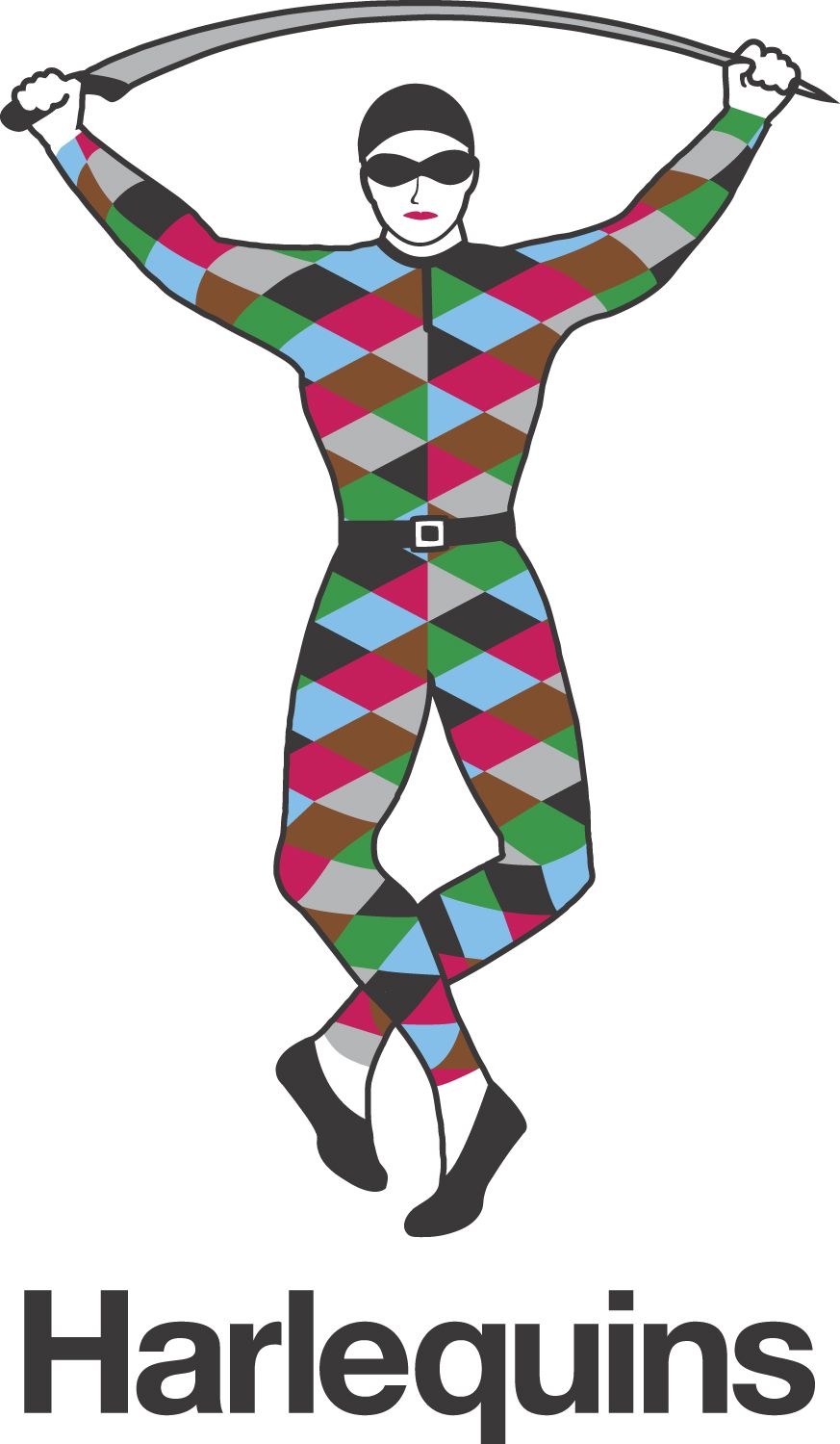 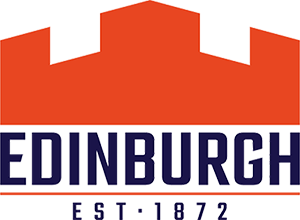 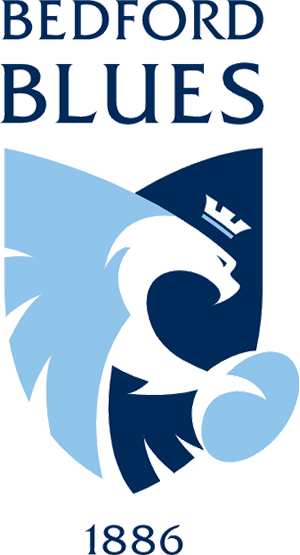 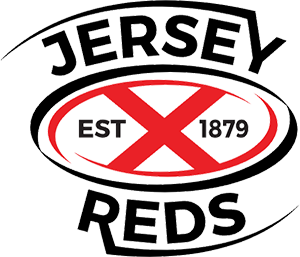 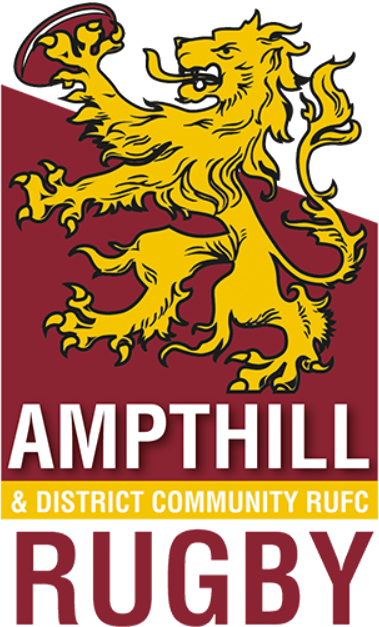 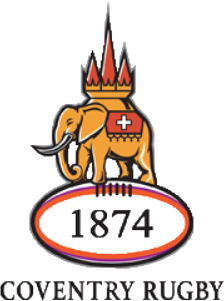 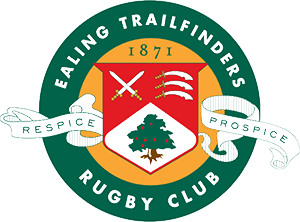 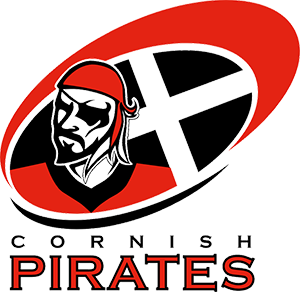 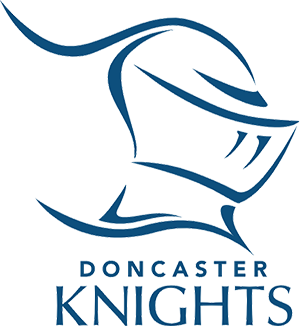 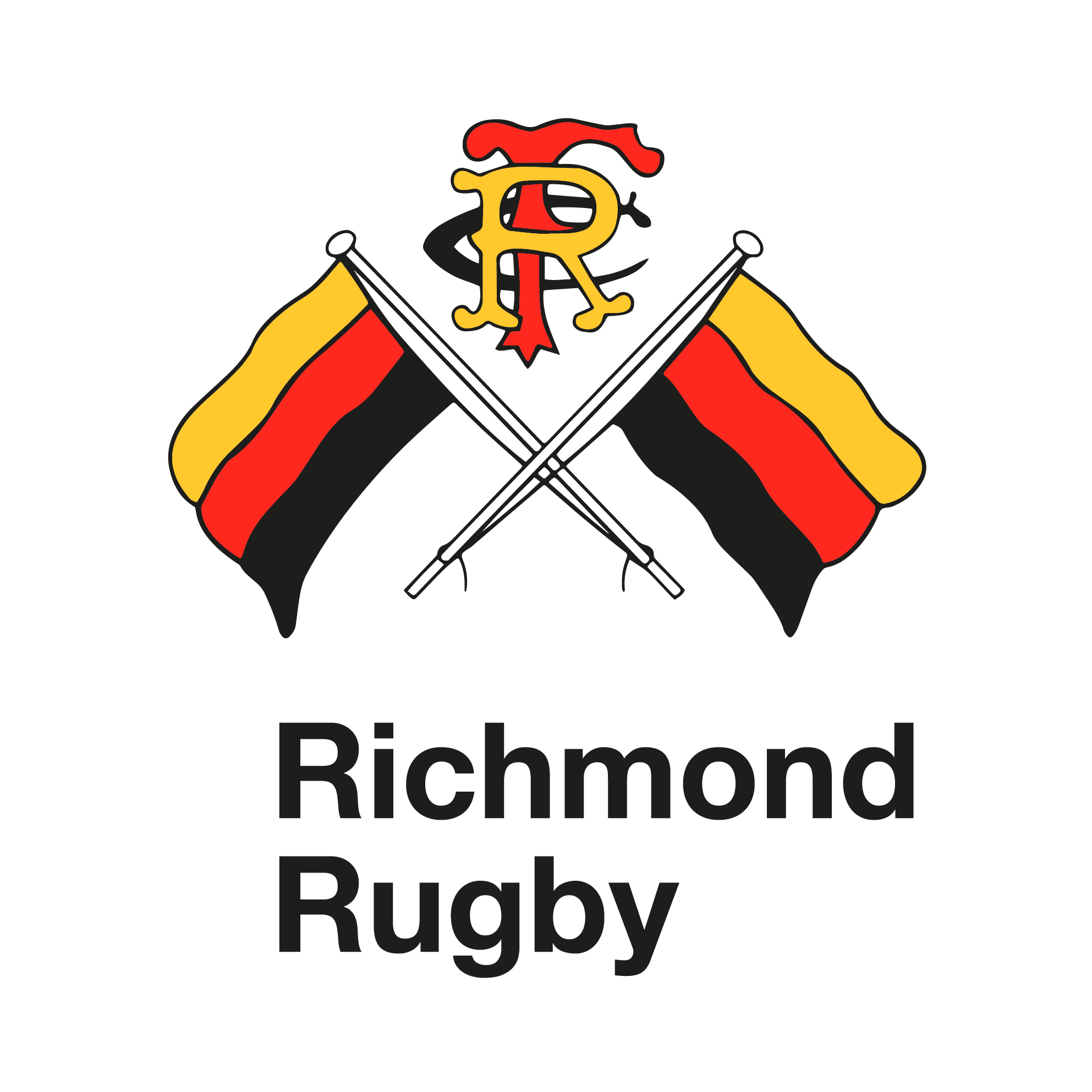 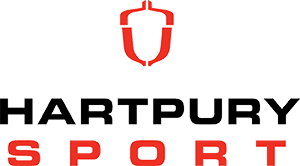 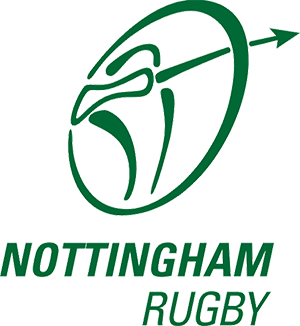 Josh came to London Scottish ahead of the 2021/22 season having previously spent five years at French Pro D2 side Rouen.

Josh was introduced to Rugby Union while in the Royal Navy, having previously played rugby league at school. He only joined the Navy in 2003 but just a year later, he played in the annual Army v Navy match a Twickenham.

In 2007 he signed with Exeter Chiefs, where his pace on the wing caught the eye of the England Sevens selectors.

He made the England squad for the 2009 Sevens World Cup in Dubai, where England reached the quarter finals before losing to Samoa. Despite his England Sevens commitment, Josh was still named in Rugby Times’ National League 1 Team of the Season for 2008/09, having scored 16 tries.

It was this try scoring form that attracted Harlequins’ attention and the south-west Londoners signed him in 2009. His first start for Quins came in a 9-9 draw with London Irish at the Stoop in October 2009, but the highlight of his time at the club would come against Northampton Saints at Franklin’s Gardens three weeks later when he scored two tries as a second-half replacement in a 27-16 defeat. He also made one Heineken Cup appearance, as a replacement against the Cardiff Blues and was named on the bench for the A League final against a Leicester Development side at Welford Road, which the home side won 29-27.

In February 2010 he made his way back into Ben Ryan’s England Sevens team for the Adelaide and Hong Kong legs of the IRB World Series.

He was then signed by London Welsh for the 2010/11 season where he scored 16 tries in 22 appearances. This tremendous scoring record saw him move to Worcester Warriors where he stayed for four seasons. In 2015, Josh returned to London Welsh for a year before departing for France.

Josh is known as an attacking winger or outside centre with a dangerous side step and away from the field he works as a photographer.