London Scottish have produced a number of England Internationals and British and Irish Lions in the clubs 142 year history.

The inaugural meeting appointed the first committee of the club, resolved to prepare the rules of the club, procure matches and determined the playing strip: Blue shirts with a Red Lion, White shorts and Red Socks which remains the colours of the club more than 130 year later. Subsequently Begbie Gibson was appointed Chairman and the Earl of Rosebery the club’s first President. Initially the club, captained by their Chairman, played at Blackheath Common and had a successful first season, they won their inaugural match against Ravenscourt Park and overall of the 15 matches played they won 5, drew 6 and lost 4. A number of clubs that the club played during the 1878 / 79 season subsequently disbanded but Guys Hospital, Wasps and Twickenham still exist.

The following season the club moved temporarily to Clapham and undertook their first tour in December 1880, to Scotland of course, where they defeated by Edinburgh Wanderers, the other match against Glasgow Academicals being cancelled due to bad weather. During that season Bill MacLagan joined the club. He became captain the following season, a position he held for 5 years and during his time with the club he became the first, of many London Scots to be capped for his country. Another notable recruit was G Lindsay who holds the record number of tries scored in one match, 5 against Wales in 1887.

The club continued to thrive adding respected opponents like Oxford and Cambridge Universities and Harlequins to the fixture list and after a short period at Lee and then Brondesbury moving to Old Deer Park in Richmond as tenants of Richmond Cricket Club and then in 1894 to their present ground the Richmond Athletic Ground which they share with Richmond Football Club.

This enabled the club to continue to prosper, establish an excellent playing reputation and attract many fine players who represented their country, some of whom went onto play for the British Lions. In fact since the club was formed this heritage has produced in the region of 220 Scottish Internationals and the same number of Lions captains as Leicester Tigers wth four. The club also arranged tours to many other countries and participated, often successfully, in a significant number of 7s tournaments.

In 1987 the national league structure was formed and in 1996 the game turned professional. The club had a successful start to the professional era playing in the Premiership in 1998 / 99; however unfortunately at the end of the season the professional club, in which London Scottish was a shareholder, was forced into administration. The original amateur club then rejoined the leagues but was effectively demoted 9 leagues by the RFU.

2011 saw Scottish return to the second tier of English rugby in dramatic fashion. Having started the 2010/2011 season with three straight losses, promotion looked unlikely. However, a run of 26 straight victories following that inauspicious start meant that the promotion battle all came down to the final day of the season: a straight fight between London Scottish and Barking, with the winner heading to the Championship.

With seconds remaining, the score was locked at 13-10 to Barking, and they seemed certain of confirming their promotion. The East Londoners expertly recycled possession close to the Scottish try line. Just as Scottish supporters were resigning themselves to another season in National League 1, the Barking 10 threw a pass wide to the wing, allowing him to touch down in the corner and confirm Barking’s presence in the upper echelons of professional rugby.

Except it never got there. London Scottish wing David Howells plucked the ball from the air and sprinted the length of the field to score an extraordinary intercepted try.

The 2013/14 season was London Scottish’s third in the Championship and after two years of consolidation it was a successful campaign as the Club secured their highest league finish in 15 years, narrowly missing out on the Greene King IPA Championship play-offs, coming fifth in the ladder.

The side produced an exciting brand of rugby throughout the campaign with Miles Mantella finishing as the league’s top try scorer crossing the try line 19 times.

Skipper, number eight Mark Bright, was third in the ladder after crossing 16 times which saw him shortlisted for the Championship’s Player of the Year accolade. The 35-year-old was further rewarded this summer, earning a call-up to the England Sevens squad ahead of the Commonwealth Games in Glasgow.

The 2014/15 squad is much changed with a string of exciting new signings announced in pre-season as the Club targets a top four finish.

Mike Friday, who joined Scottish as back coach last season when Director of Rugby Simon Amor left to become England Sevens Head Coach, has taken over as Director of Rugby ahead of the new season with James Buckland head coach and Peter Richards backs coach. 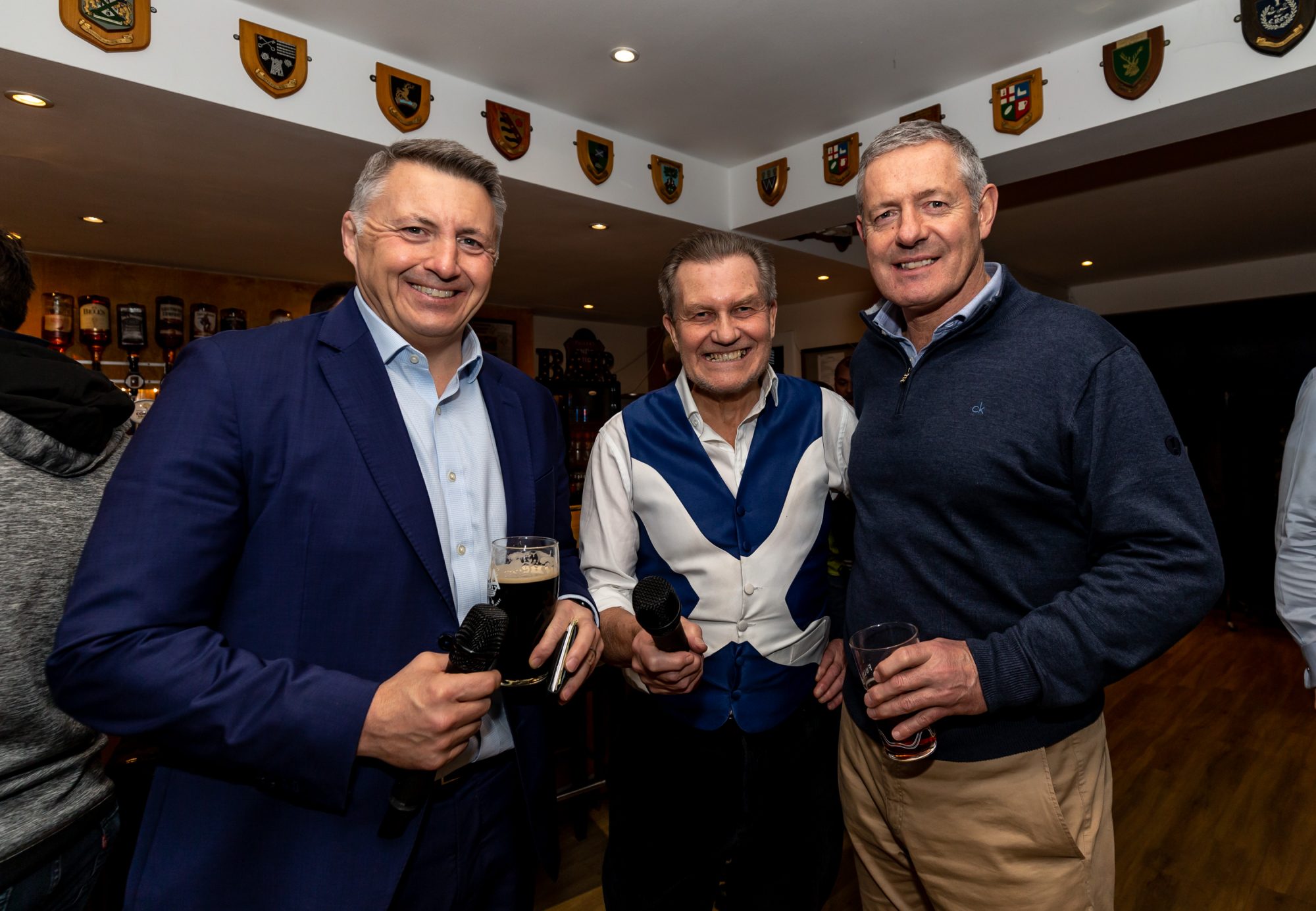 “A strong Scottish XV is imperative, not only for the game in Scotland, but for world rugby. The London Scottish project is not only exciting but it is, in my view, one of the important components of the future success of Scottish rugby.”

“Wherever you go in the world of rugby, London Scottish is a club which commands admiration and respect. It has always been associated with class and quality, and there is a real ambition and determination within the club to restore London Scottish to its former glory.”

“London Scottish will always have a very special place in my heart. Some of the happiest times of my rugby career were spent at the club. It is world famous, and if it were back playing at the elite level, it would be a fantastic boost for the game. It would provide a superb platform for players who aspire to playing for Scotland – the ideal stepping stone for international recognition.”