Halaifonua returns for trip to Jersey 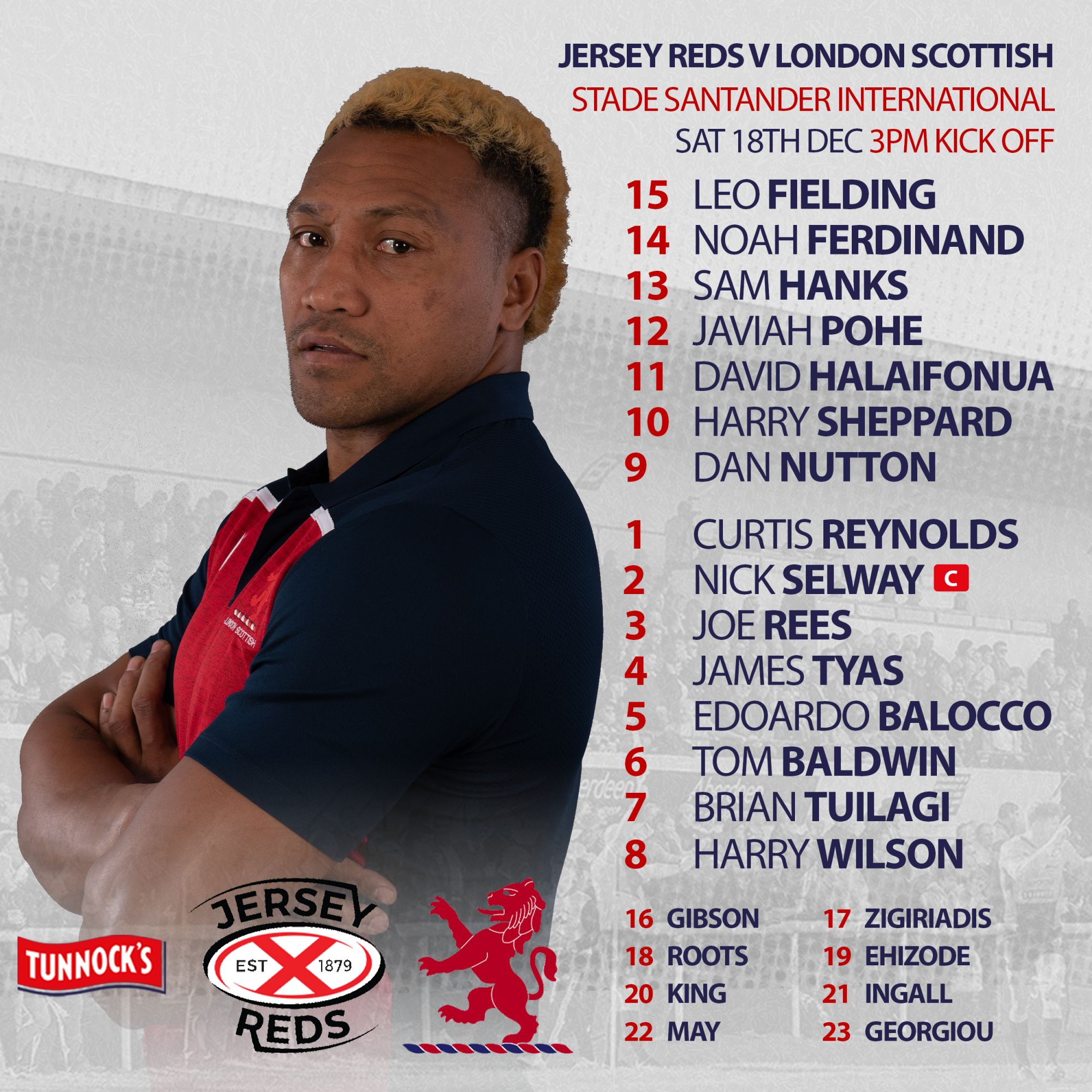 David Halaifonua immediately returns to the starting XV as the Exiles travel over to Jersey for this festive fixture.

The Tongan is one of several changes to the side that narrowly lost to Bedford Blues last weekend.

Up front, captain Nick Selway retains his spot but there is a change with both props. Jake Ellwood is unavailable at loosehead after failing his return to play protocols, so Curtis Reynolds comes in for his first start. At tighthead, Joe Rees returns to the starting side after impressing off the bench.

In the row, James Tyas moves back to lock after his late switch to seven last weekend. He will be joined by Edoardo Balocco after his strong performance as a finisher last time out.

On the flanks, Tom Baldwin is shifts back to his preferred position of six while Brian Tuilagi starts at seven. The ever impactful Harry Wilson remains at 8.

In the halfbacks, Stephen Kerins is unavailable this weekend and so Dan Nutton returns to the starting team and will partner Harry Sheppard.

The ever consistent Javiah Pohe and Sam Hanks retain their spots in the centres.

In the back three, Halaifonua comes in on the left wing alongside Noah Ferdinand on the right wing and Leo Fielding at fullback.

If you can’t make it out to Jersey for the game, make sure you get your tickets for our Boxing Day fixture next weekend. To do so, click here.