Clinical Hartpury win at the RAG 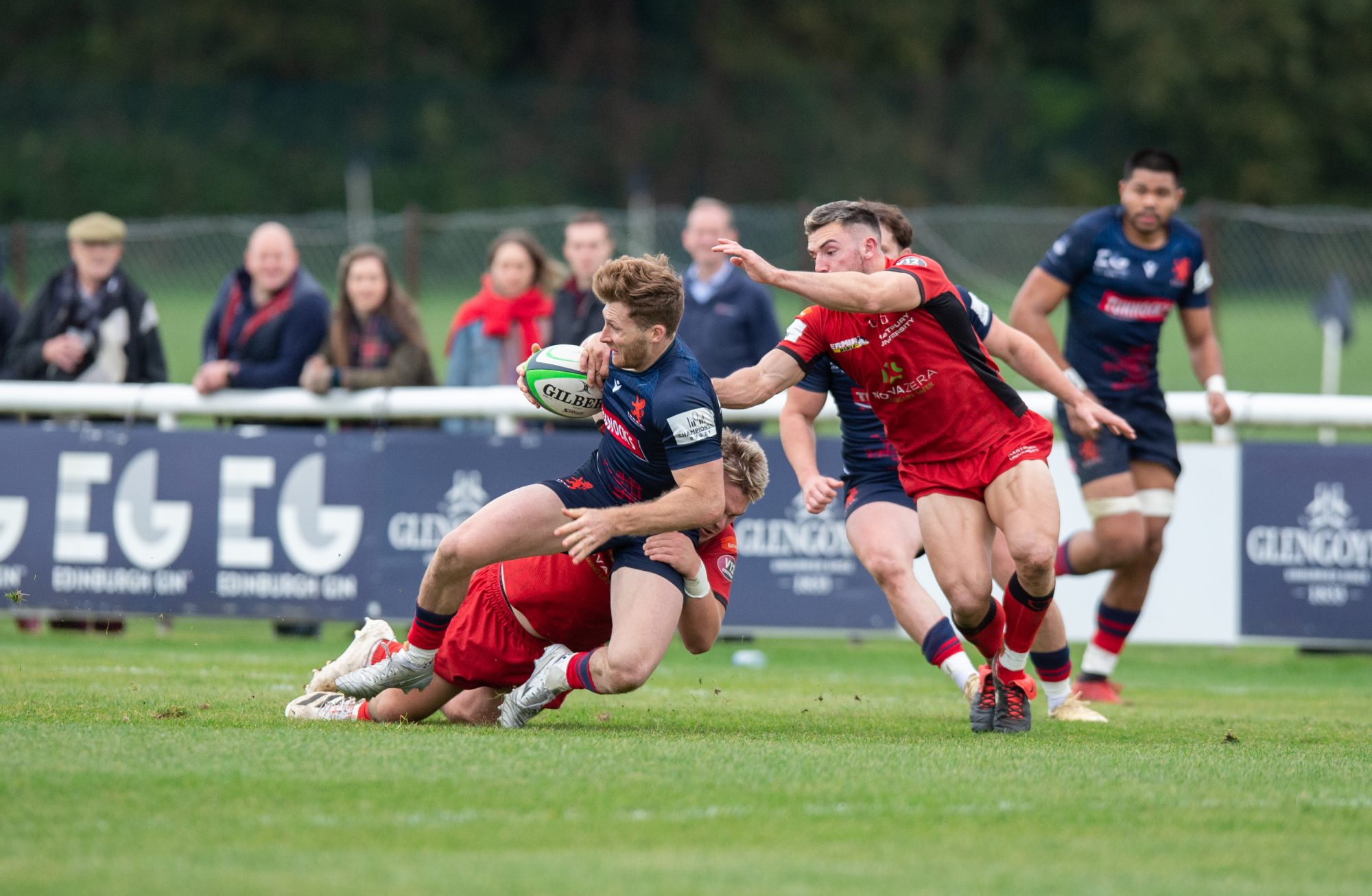 It was another tough result at the Athletic Ground as a clinical Hartpury University side put London Scottish to the sword.

James Tyas led the team out on the occasion of his 50th appearance for the club and was greeted to rapturous cheers from the crowd.

The game got off to an exciting start, with both sides looking to attack early, and it took Scottish just five minutes to get the opening try. With penalty advantage from the scrum, Sam Hanks executed a sublime miss pass to find Leo Fielding on the left. The winger pinned his ears back and gassed away from the defenders, before passing inside for Rory Hughes to get the opening score.

The guests answered back quickly however, with Harry Short crossing over from the rolling maul on their second attempt of trying. With both sides missing their conversions, the scores were tied, 5-5.

Having seen the effectiveness of the rolling maul, Scottish tried one of their own. From just inside the Hartpury 22, Nick Selway executed the lineout and then took up a position in the armchair at the back of the maul. What begun as just being a forward affair very quickly turned into a 12-man spectacular as the Exiles scored from over 20m out!

Despite the extras being added, Scottish failed to exit properly from the kickoff and James Williams converted a penalty before George Simpson, Charlie Foley and Robbie Smith all scored within a ten-minute spell.

With halftime looming, Scottish went in search of one final score to get back into the game. Another powerful rolling maul came up just short, but the Exiles stayed patient and despite the clock being several minutes into the red, Tyas managed to eventually dot down on his landmark appearance. Nutton added the extras, and it was 19-27 to the visitors at halftime.

The second half was a much tougher affair for Scottish fans as Hartpury flew out of the blocks, scoring three tries within the first 15 minutes after the break.

Scottish then rallied and despite a strong break from finisher Cameron King, it was not finished off and we failed to get the elusive fourth, bonus point try.

With five minutes left on the clock, Hartpury crossed once more and then again on the stroke of the full-time whistle.