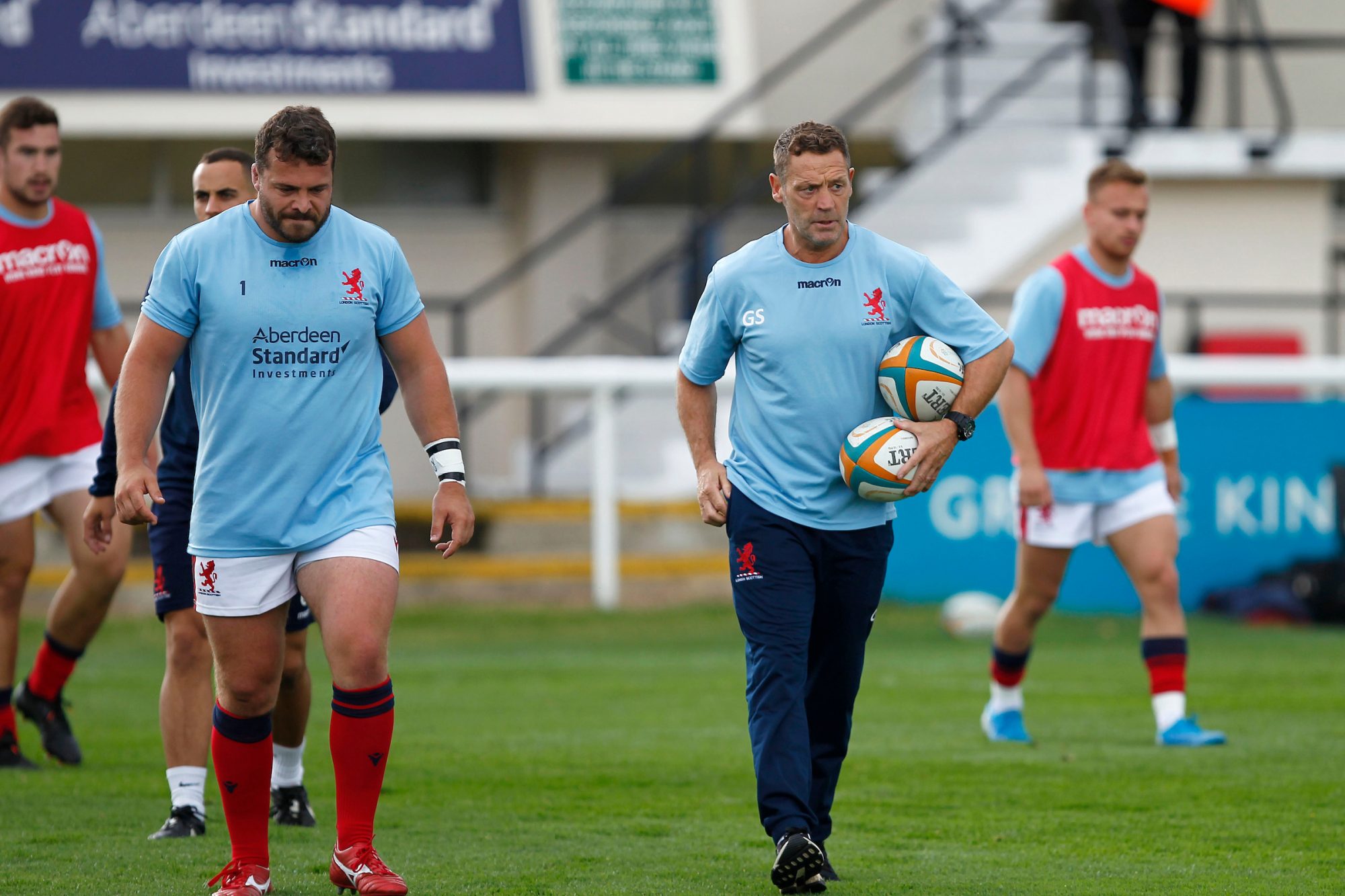 London Scottish is announcing today that head coach Graham Steadman has informed the Club that he wishes to remain in a full-time rugby environment and therefore, given the recent reductions in RFU funding of the Championship, he will seek a new coaching position elsewhere.

London Scottish would like to thank Steady for his services to the Club and we wish him success in the next stage of his career.

The Club will now seek applications for a new head coach to lead us next season, in the meantime forwards coach Stevie Scott has taken charge of 1st XV affairs as acting head coach.