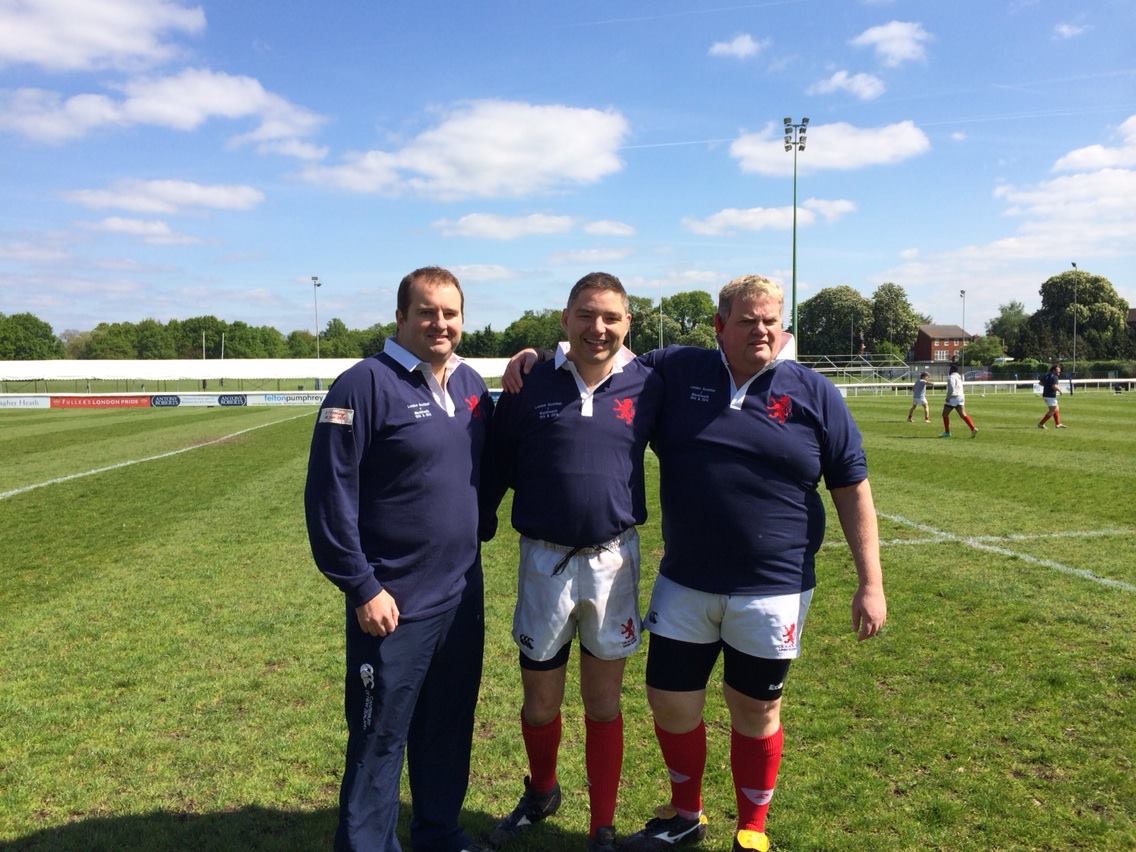 The London Scottish Family have lost one of their true characters. Mark Whitehead passed away over the Christmas period after a short illness.

Mark joined London Scottish after many years as a Stirling County player where he learned his rugby and played in various Senior sides before a stint in Ireland with Ardee Rugby Club.

An enthusiastic amateur, Mark played for many B’s, ExB’s and Picts sides in the 2000’s and 2010’s as well being a very keen tourist on a number of club tours.

Over recent years Mark was a member of the Front Row Union, a small group of retired props who sponsored a number of London Scottish’s developing front row players. Mark was always ready to share his views on the game and tips on the dark arts of scrummaging.

Our condolences go out to his wife Lindsay, his brother Ruarigh, sister Claire as well his wider family.
​
A minutes applause will be held prior to kick off at the Bedford Blues match on Friday 10th January  as a tribute to a true London Scot.