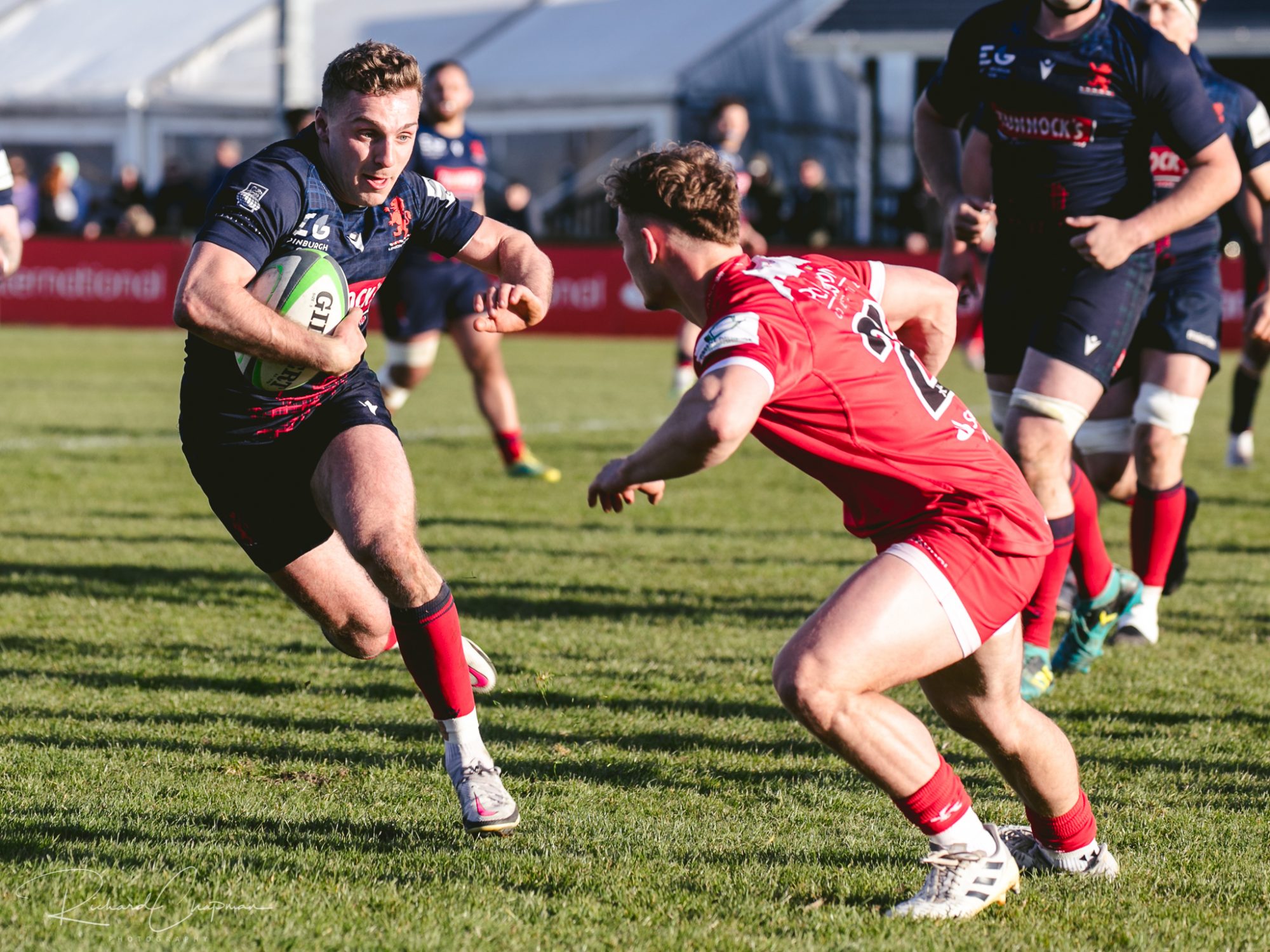 Matt Williams has named an exciting London Scottish side to face Jersey Reds in the second leg of the first round of Championship Cup.

There is an all Harlequins front row of Jordan Els, George Head and Mak Wilson. For Els, it will be his debut in a London Scottish shirt although he is used to the competition, having played in it during his time at Ealing Trailfinders.

In the second row, captain Tom Baldwin returns after missing the first leg. He will back down alongside the hard hitting Christian Scotland-Williamson.

In the back row, an injury to Jack Ingall allows Morgan Dawes to come in and start on the openside. Will Trenholm keeps his place on the blindside while Viliami Taulani will start at 8.

In the halfbacks, an injury to Harry Sheppard sees Dan Nutton shift to 10 while Ed Hoadley comes in at 9.

The centres are made up of Sam Hanks and Hayden Hyde, while the exciting Sam Baker, Noah Ferdinand and Cameron Anderson make up the back three.

There are still spaces available for this game and as a thank you for the season, all tickets will be just £10! Make sure you get yours now as they will increase if you buy them on the gate. To buy your tickets, click here.