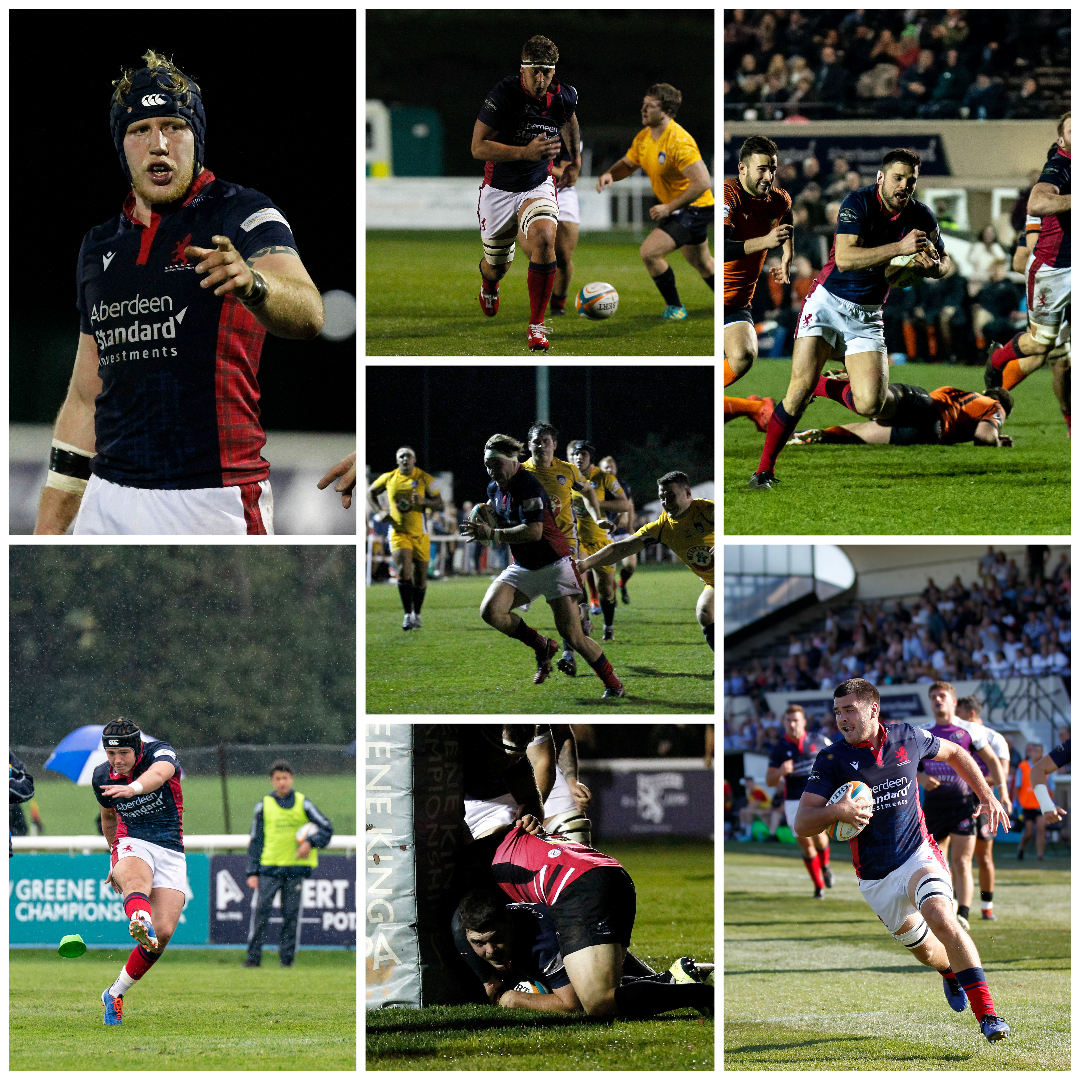 f the Championship season had run its course, last Saturday would have been our final game, away to Newcastle Falcons. It, therefore, seems appropriate to announce the awards today and here they are:

-Stanners Cup (awarded to the top try scorer) – Joint winners are Bobby Beattie and Luke Frost with 7 tries each.

-Try of the Season – Lewis Wynne. Going over the line finishing off a great team effort at home against Cornish Pirates.

Supporter(s) of the Season – Chris Drover and Simon. Seemingly ever-present at both home and away matches during the season, always very noticeable in their kilts. Thanks for your commitment, guys, it makes a huge difference to the team, especially at away matches.

Thanks to everyone who took part in the voting on social media!