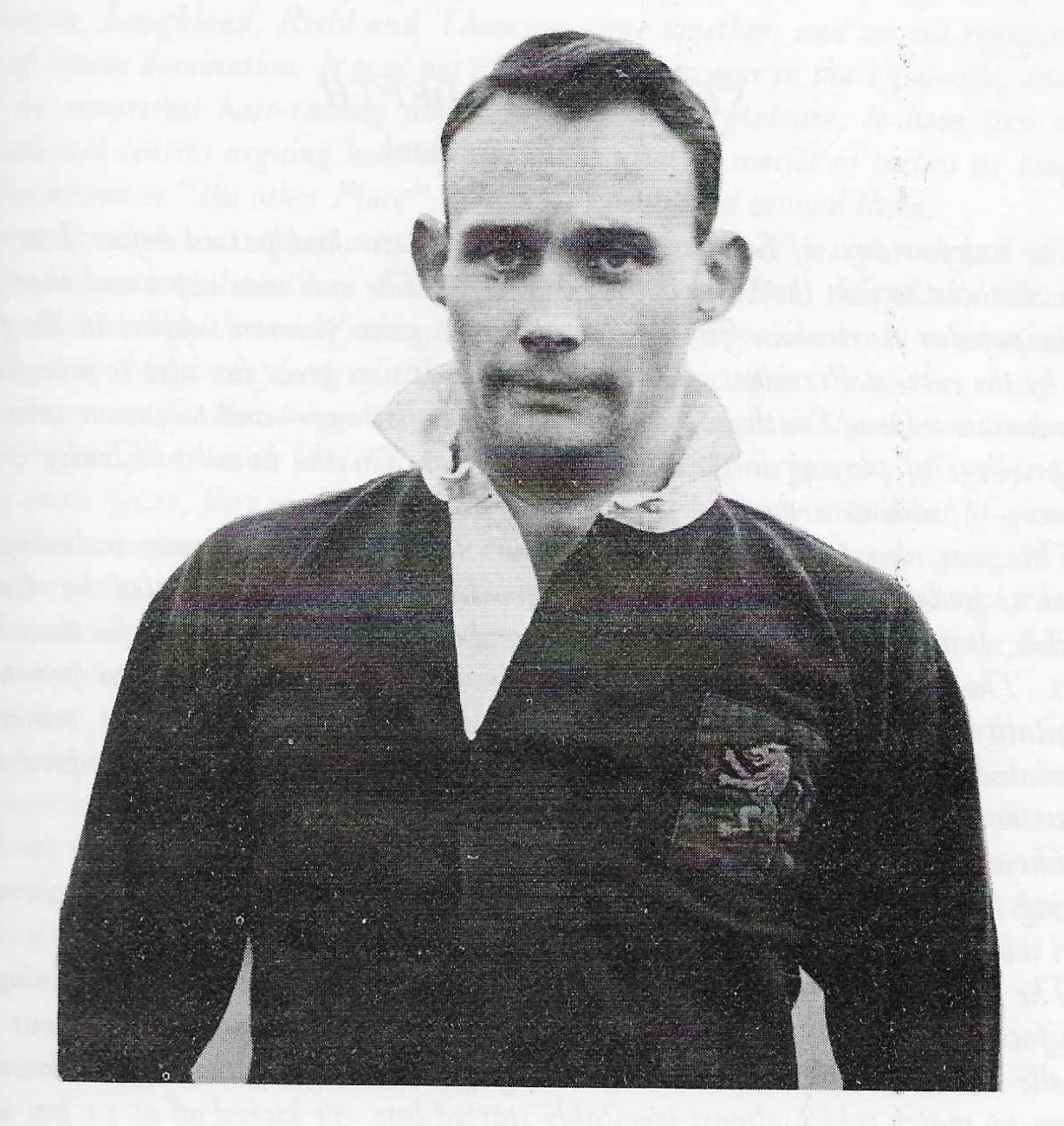 It is with great sadness that we have to report the passing of former President Eric Cruickshank at the weekend. Approaching 89, Eric died at home surrounded by his close family and we extend the club’s deepest condolences to them. From a player in the 1950s and 1960s and 1st XV Captain, Eric moved on to committee work and was President from 1979 to 1984. Latterly he was a regular supporter at matches and functions, including as a special guest at the Club’s 140th birthday dinner in 2018.

We are also sorry to report the death of three other London Scottish stalwarts … Alex Gordon, Marquess of Aberdeen, ex-player and more recently investor in London Scottish, and two archetypical amateur players and tourists and friends, David Hogg and Ronnie Whitfield.