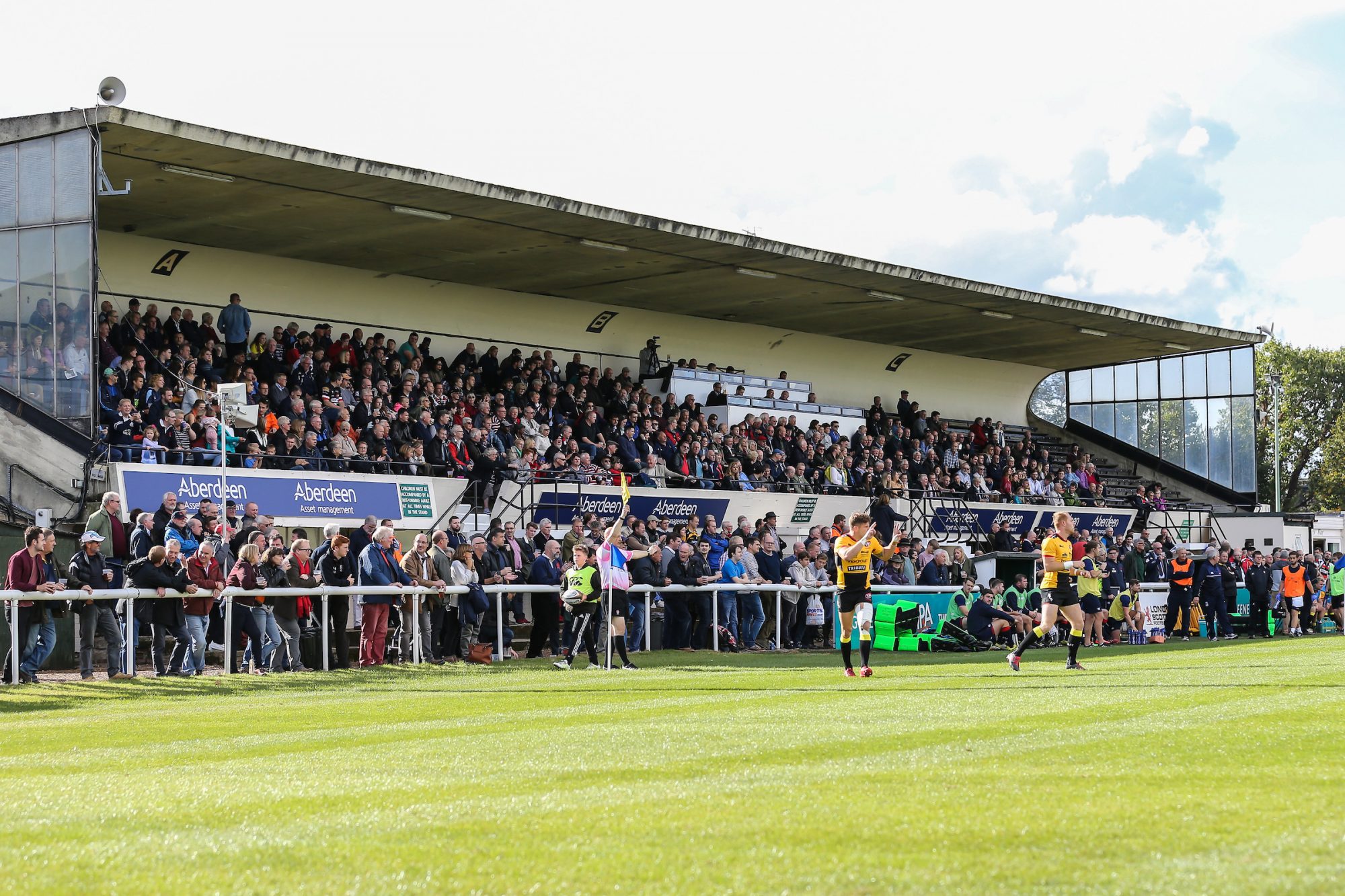 It is with great sadness that the Shields family announces the passing of George, beloved husband of Connie, father of Debs, Martin and Laura, and grandfather of two handsome grandsons and four beautiful granddaughters.

George was a staunch member of London Scottish, joining in 1991. Unfortunately, ill health forced him to stop attending matches in 2015. His love for the club did not end there though as he followed their successes or otherwise remotely. A defeat still hit hard and sent him in to a spiral of depression for the following week!

Born in Glasgow in 1938, George did his National Service and left Scotland for the first time to serve Queen and country in Germany for two years. On his return to Glasgow he entered in to the world of construction and went on to work for many multi-national companies, latterly as Project Manager for Virgin Active, overseeing building of health clubs nationally.

In 1983 the family moved from Glasgow to Windsor. Following Scotland’s involvement in the 1991 Rugby World Cup Connie, to her delight, discovered her poster boy, Gavin Hastings, played for London Scottish. She made sure that the family were at the next home match!

There followed many happy years of George, Connie, Laura and latterly Debs, traipsing around the UK supporting their beloved team.

We would like to thank all the friends we have made over the years at London Scottish. We have so many special memories and there are too many people to mention individually. He will be forever with the club in spirit.