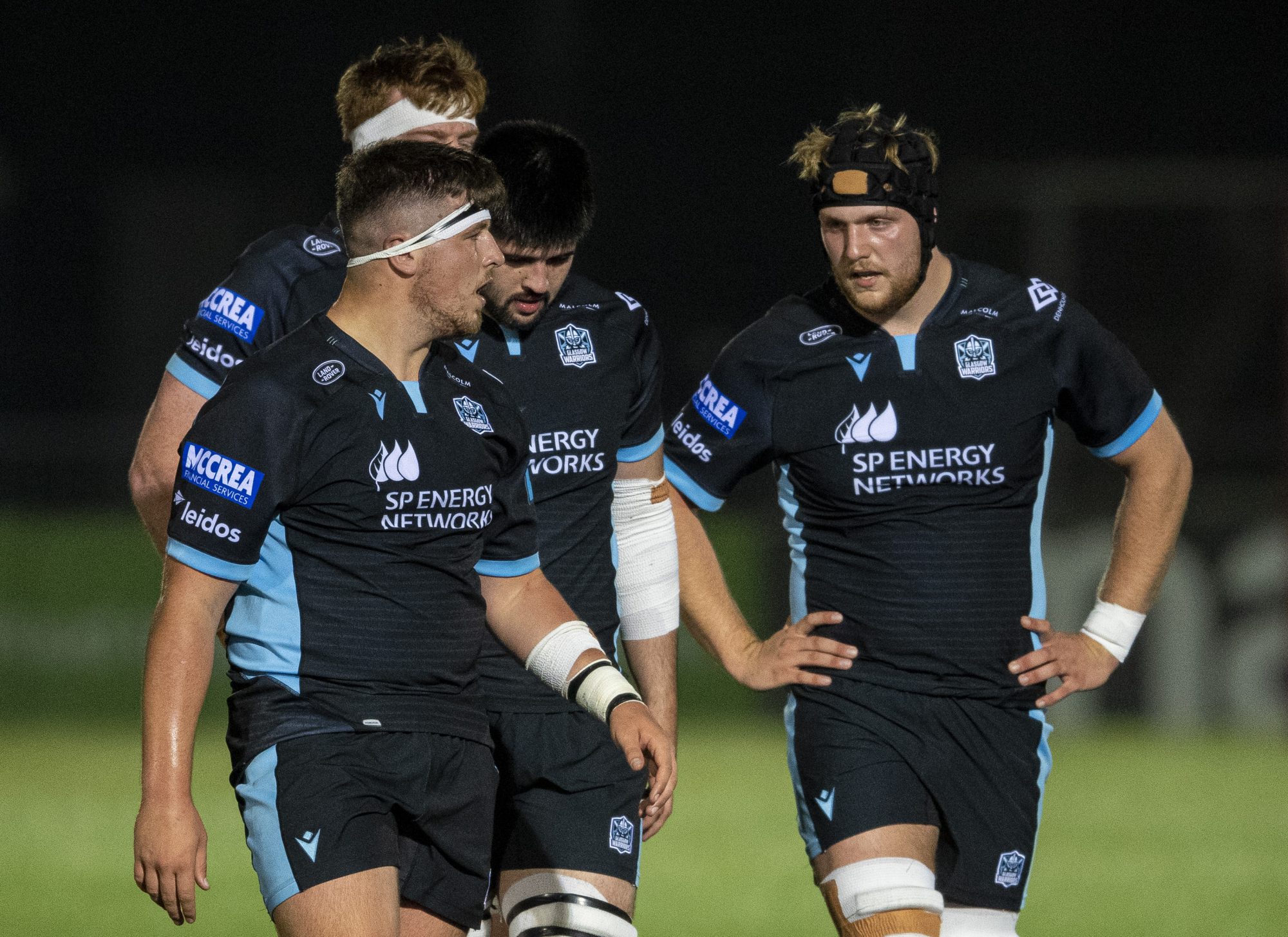 London Scottish is delighted to announce that Max Williamson and Jamie Drummond will join the Club from Glasgow Warriors on short term loan deals.

Whilst at London Scottish, Max and Jamie will have the opportunity to train with Harlequins to further their development whilst in the English capital.

Max is a powerful second-rower who stands at 6ft 6 inches tall and has made a great impression in just a short time at Glasgow. Last season Max was called up to train as an apprentice player with the senior Scotland Squad demonstrating how highly he his thought of in Scottish rugby.

Commenting on joining London Scottish Max noted “I am really excited for the opportunity to be able to come down and play with London Scottish. I’m looking forward to hopefully get some valuable experience playing in the champ and enjoying a change of environment for a few weeks.”

Jamie plays his rugby in the front row and has also been a mainstay of Scottish rugby. Making four appearances during the 2021 U20 Six Nations, Jamie has made a strong start to his career. He is also looking forward to playing Championship rugby – a league renowned as a breeding ground for young front row talent.

Upon joining the Club Jamie has said “I’m delighted to link up with London Scottish. The opportunity to play in the Championship and train in a different environment will be a great chance to develop as a player as well as a person. I hope I can make a big impact at the Club over the next few weeks.”

Bryan Redpath commented on the two new signings when he said, “I’m delighted to welcome Max and Jamie to the squad for the next block of games. I expect them both to make a big impact on the group and also think it is a great opportunity for them to develop in a tough league.

“It is testament to the partnership with Harlequins that we are able to bring in players like this and give them the opportunity to train full time and experience the culture of a Premiership Club. I hope they both thoroughly enjoy their time with us.”