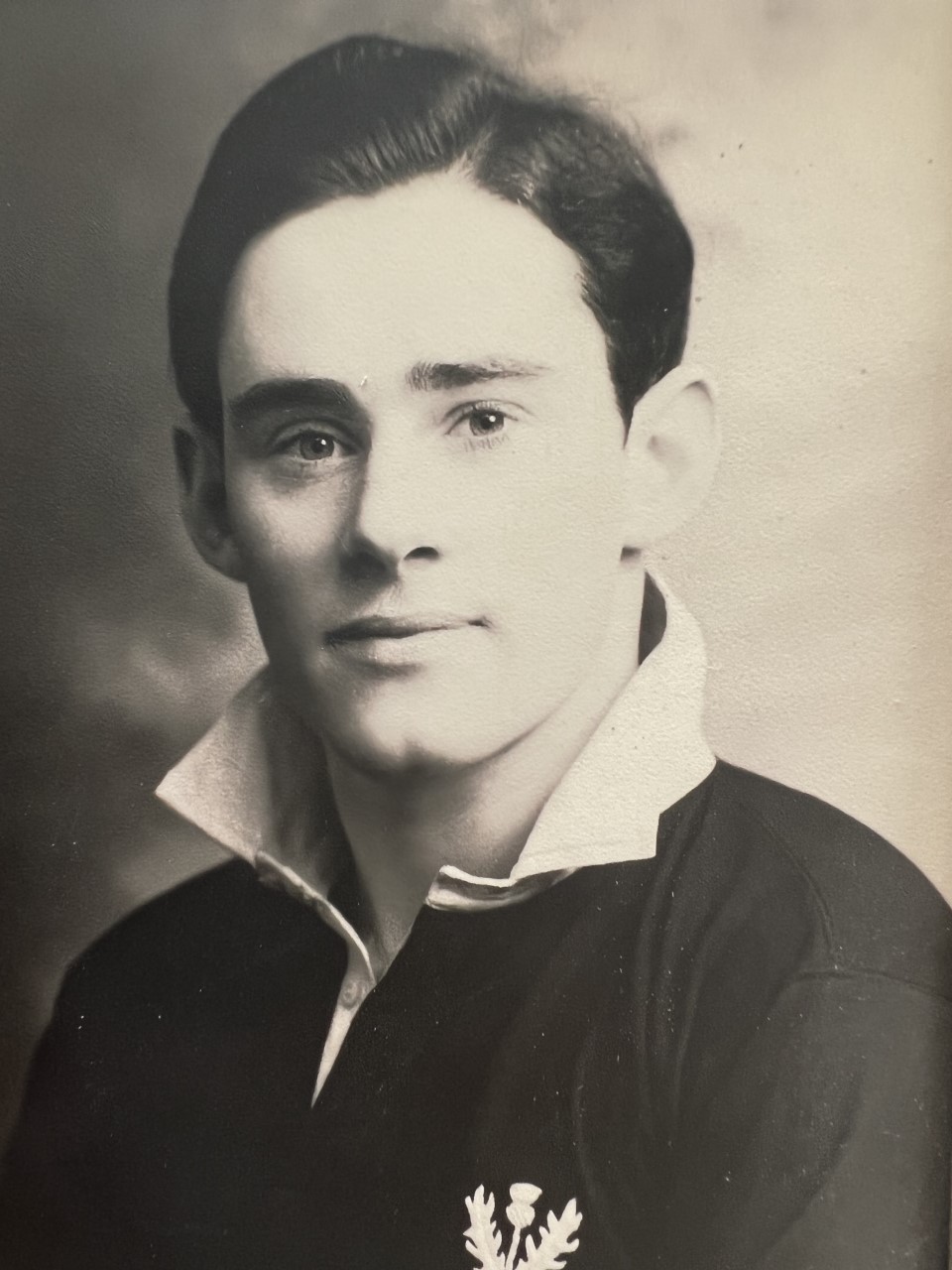 It is with great sadness we report the death last week of one of our greatest players, Jim Shackleton. Our sympathy goes to his widow Hilary and their children and grandchildren.

James Alexander Pirie Shackleton died peacefully on 14th September, aged 82. “Shack” as he was know to all at the club was a member of the great London Scottish Sevens sides of the early 1960s as well as being capped seven times by Scotland. He was inducted into the London Scottish Hall of Fame in 2015. The funeral will be at Christ Church, East Sheen on Thursday 29th September at 10.30 a.m.