King named in Team of the Week 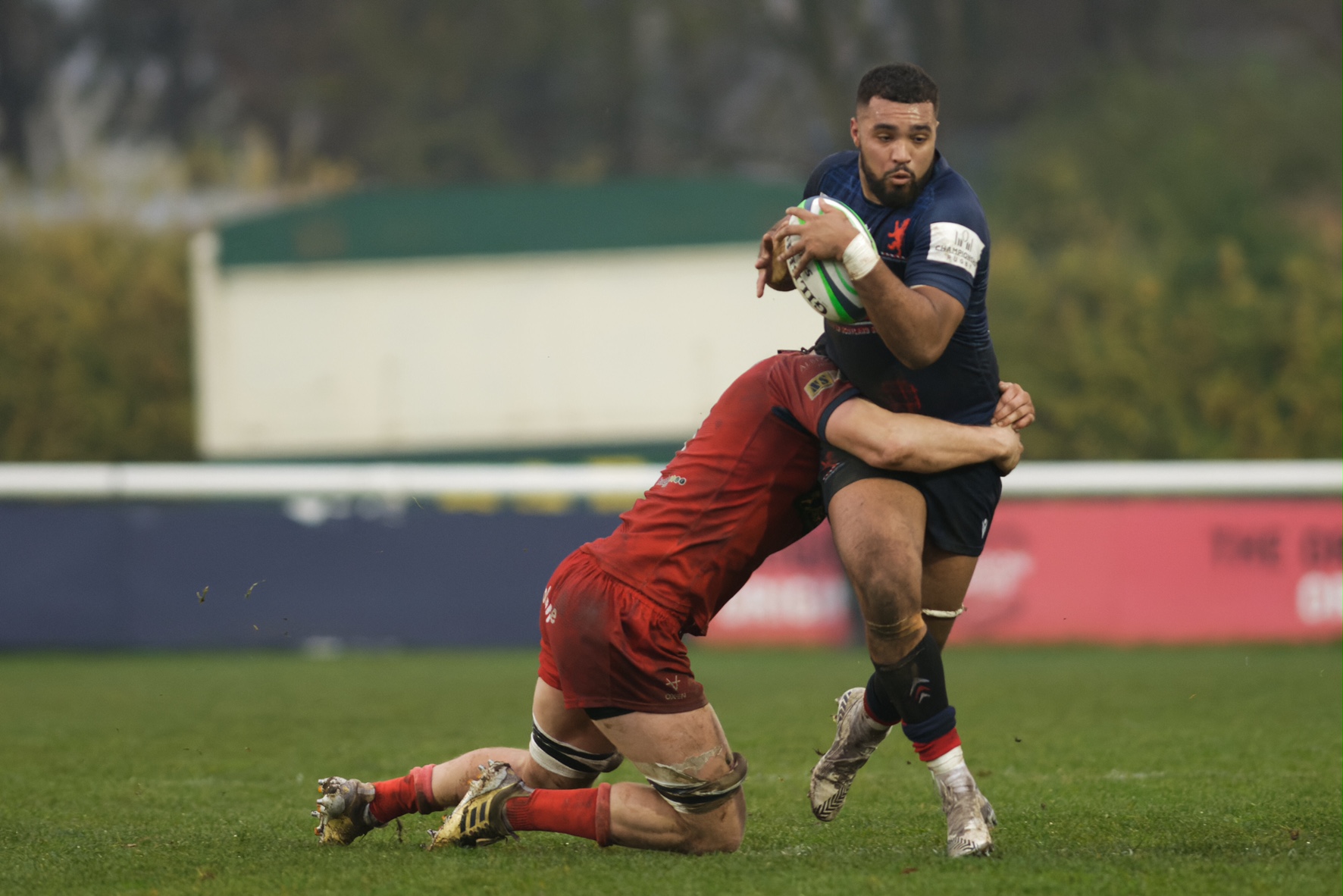 After missing the derby due to covid, Cameron King made no delay in making an impact on his return to the starting lineup as he was named in the Championship Club’s Podcast Team of the Week.

Lining up against 22-England capped international Nathan Hughes, King knew he would be in for a tough evening, but valiantly rose to the challenge, putting in dominant carries, strong tackles and even made his way over the whitewash for a try.

Hughes was probably Hartpury’s standout player, and the Exiles would have likely won had the international not been on the field. However a 31-all draw in the south-west is still a very impressive result given how difficult place the ALPAS arena is to go and play.

Given the dominance of both number 8s on Friday night, they both make the team with Hughes starting at 8 and King shifting to the blindside. Although this is not his natural position, it shows how well he performed that he was crowbarred into the team.

King was the only Exile to make it into the team this week, and many other players, such as 100% kicker Harry Sheppard or brace-scorer Alex Gibson can all feel very aggrieved not to make the lineup.

The boys are in action again this Saturday as we face table toppers Ealing Trailfinders at the RAG, get your tickets for the game here.