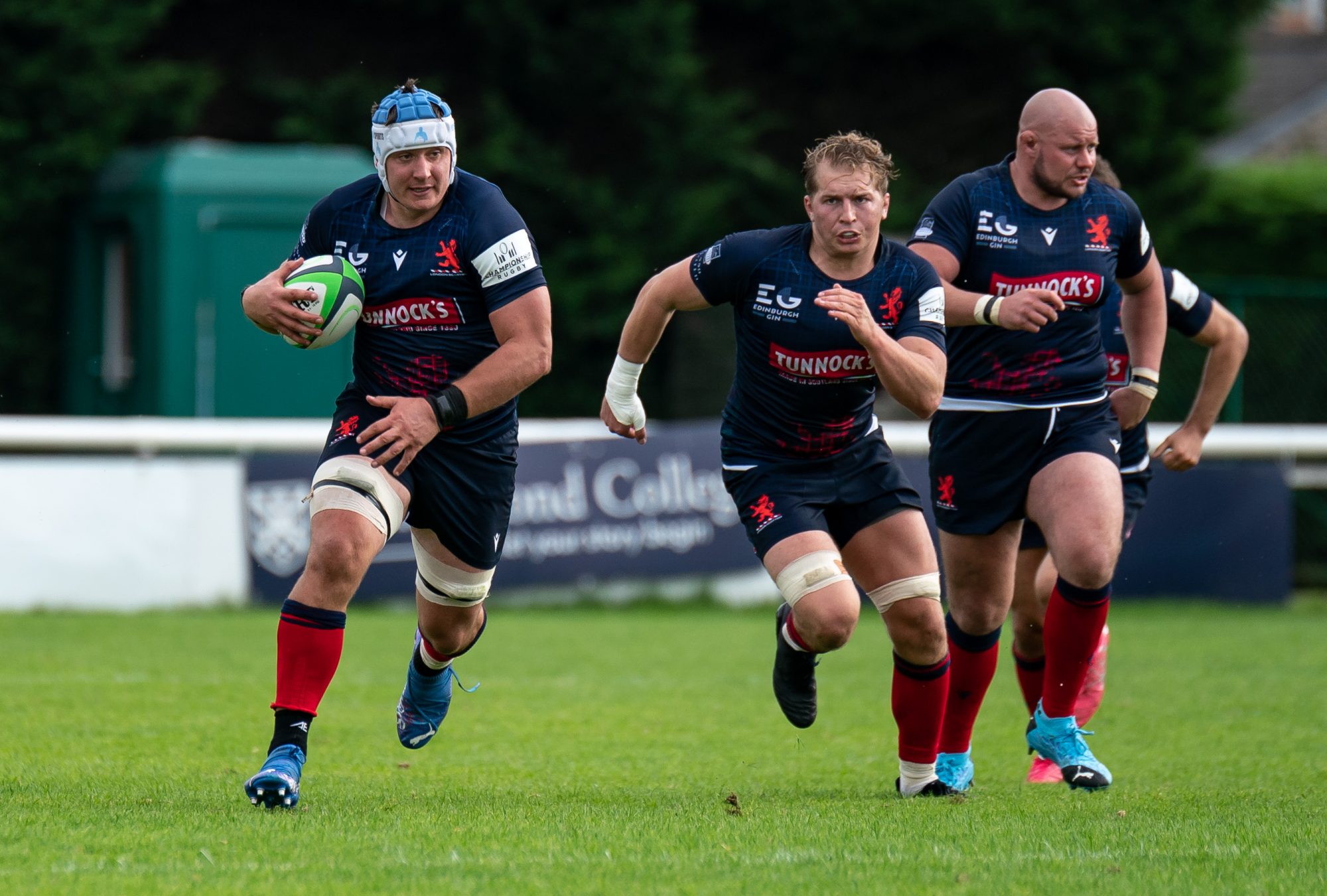 Tough conditions and a strong Ampthill kicking game saw the visitors claim a 13-22 victory at the Athletic Ground.

Things started well for London Scottish, as Laurence May slotted a 40m shot at goal after three minutes, when the front row won a penalty at the scrum.

Five minutes later, and just as we looked to build into the game, Ampthill scored their only try of the match. With penalty advantage, Russell Bennett put in a cross-field kick to Cambriani. Despite the kick been under hit, the winger managed to half volley the ball and dot it down before it crept over the dead ball line. Bennett converted and the visitors had a 7-3 lead.

As the quarter of an hour mark approached, May scored an almost identical penalty after Ampthill infringed at the breakdown, to make it a one point game.

From here, we had a real period of momentum, but errors at a 5m lineout and at the breakdown meant that they we didn’t convert this into points.

As Ampthill rode out our dominance, Bennett then slotted a penalty from the touchline on the 25th minute and then did so again 10 minutes later.

We had one final chance to score on the stroke of halftime, but the rolling maul came up just short and then we infringed on the floor and Ampthill were able to take a 13-6 lead into the break.

The second half started in a very similar way to how the first had ended, us not taking our chances and Ampthill slotting their kicks. Bennett did this on the 44th minute after a maul infringement.

With half an hour to play, Noah Ferdinand attempted a momentum changing tackle, but was found to have tipped his opponent and was shown a yellow card.

Although we managed to see out the sin bin period without conceding, substitute fly half Fin Smith slotted two penalties from the scrum once we were back to a full compliment.

As the game ticked into the final minutes, we did finally cross for a deserved try. Strong handling, given the conditions, from the forwards eventually forced the penalty advantage allowing us to go wide. Ampthill begun to honeypot around the ruck allowing Leo Fielding to score in the corner as the game ticked into the red. Laurence May converted impressively from the touchline, but the we were still just shy of a losing bonus point as it ended 13-22.