London Scottish Chairman elected on to Scottish Rugby Council and Board 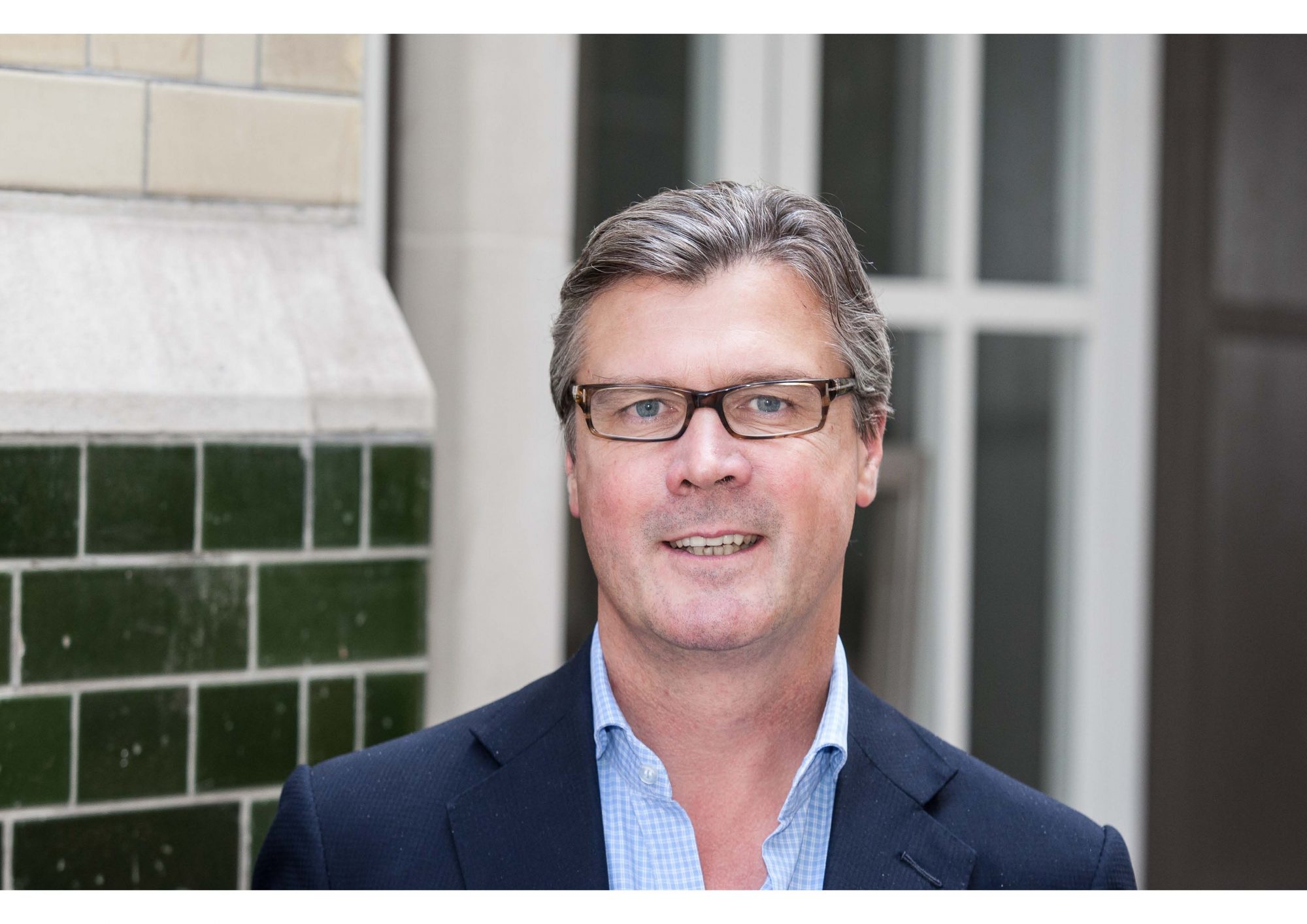 The Club would like to take this opportunity to congratulate him on his new appointment.

During the Union’s meeting, Ian Barr was elected as Scottish Rugby’s 128th President. In addition to Barr’s ratification as Scottish Rugby President other business concluded in the online AGM included the election of Vice-President, which was won by Colin Rigby (Stewart’s-Melville).

Part 2 of the AGM will take place once further easing of coronavirus restrictions on the size of gatherings is introduced by the Scottish Government.