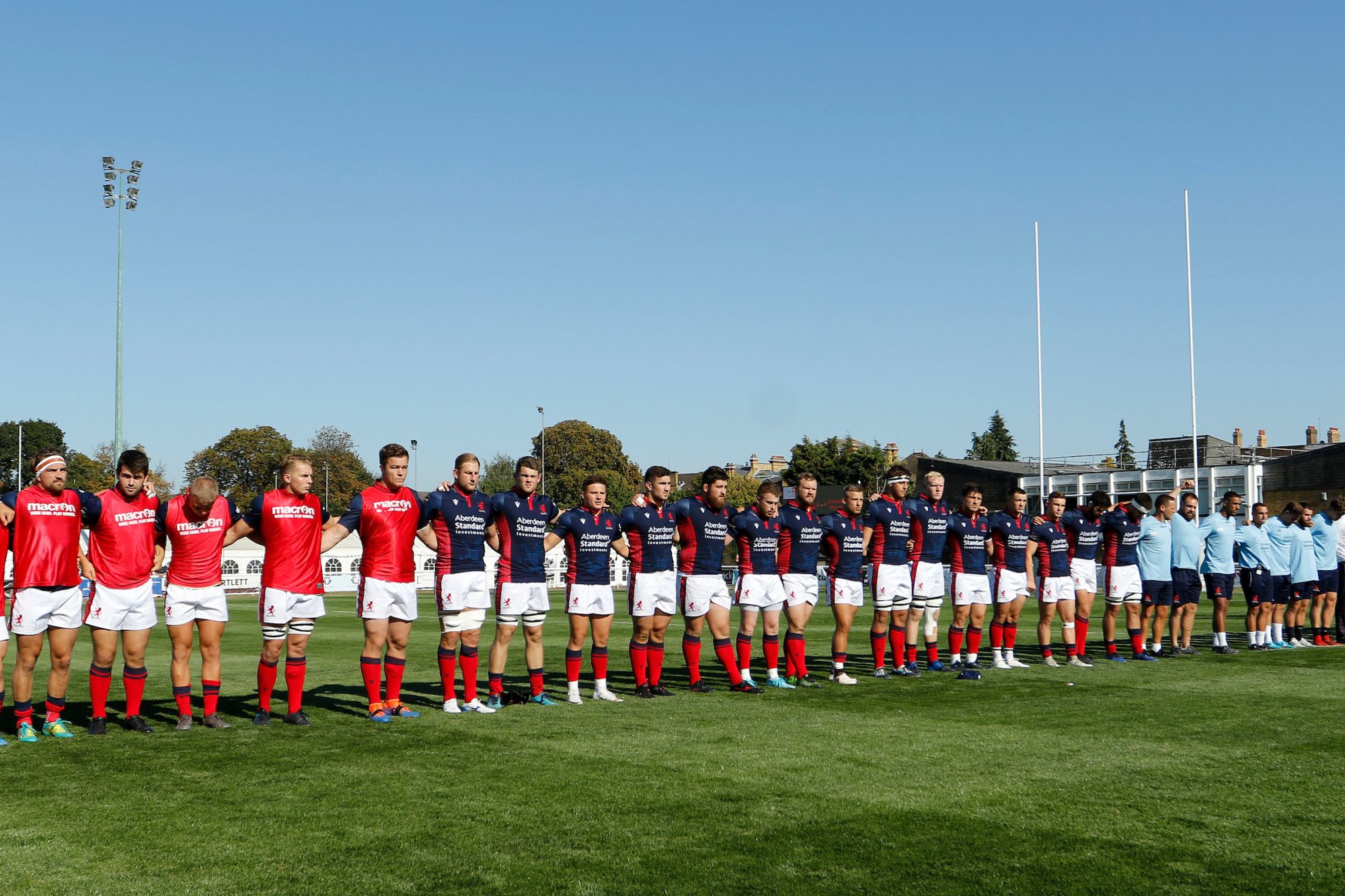 Following the early end of the rugby season due to COVID-19, the RFU have confirmed the final Greene King IPA Championship league table placings for 2019/20.

Proposals from the RFU governance committee to conclude the season for those leagues at both professional and community level were ratified by the RFU Council. It was agreed that final standings for the Greene King IPA Championship and men’s and women’s community game would be calculated on a best playing record formula, maintaining promotion and relegation for those leagues.

London Scottish are confirmed as 9th in the league. Newcastle Falcons with 15 wins from 15 are promoted and returning to the Premiership, Yorkshire Carnegie are relegated.

President Paul Burnell commented “It was very disappointing to end the season under these circumstances, particularly as London Scottish had delivered some outstanding performances in recent matches and we were really looking forward to building on this in our remaining fixtures.

We are delighted however, that our neighbours and rivals Richmond are promoted back into the Championship next season and we look forward to our Derby Day matches which are always fiercely contested.

I would like to take this opportunity to thank all our staff, volunteers and membership for their support and I look forward to welcoming everyone back for season 2020/21 in due course.”