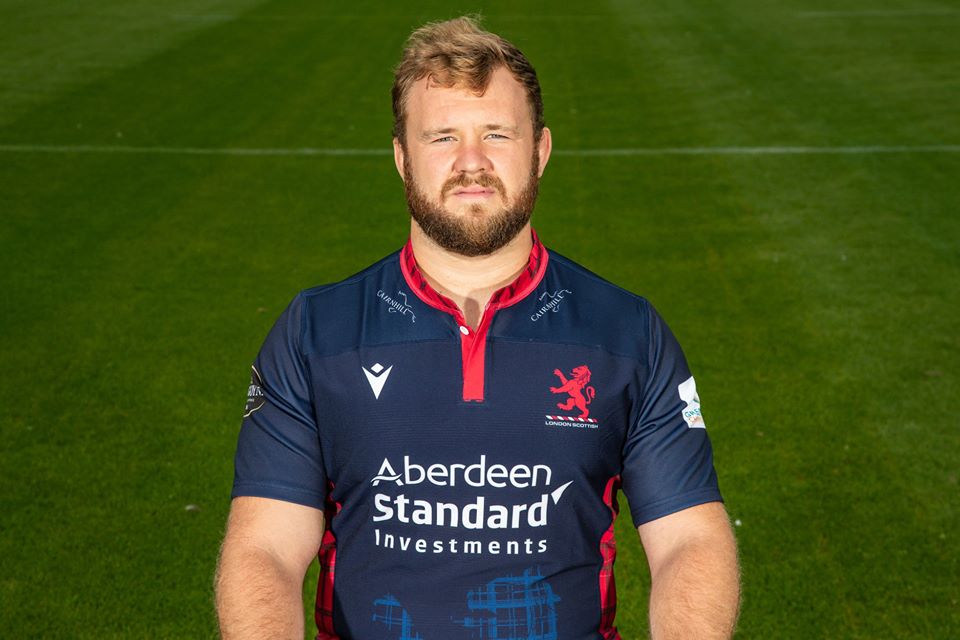 Scots in London from the worlds of sport, business and entertainment came together on Friday (29 November) for a star studded St. Andrew’s Day Lunch at The Savoy.

More than £33,000 was raised in a live auction to benefit two charities – The Carers Trust, charity of HRH Princess Anne, Royal Patron of London Scottish, and Yorkhill Children’s Charity, Glasgow.

Hosted by TV presenter Kelly Cates, the charity lunch was billed as a showcase for up-and-coming Scottish talent and featured 13-year-old singer Ruairidh McDonald from Aviemore and 21-year-old Carly Connor from Glasgow.

Frank McKay and his band The Clan also took to the stage as did stellar public speaker Jim Brown, President of the Scottish Highland Games Association.

Sir David Reid, Chairman of London Scottish, said, “We are absolutely delighted at the success of this event and are thrilled to have been able to showcase young talented singers from Scotland in front of such prestigious guests from industry, sport and entertainment.

“We have a commitment to foster young talent both on and off the rugby pitch and the expansion of our Academy will hopefully play a big part in developing future Scotland internationalists.

“Our ambition is for St. Andrew’s Day at The Savoy to be a ‘must attend’ event for Scots in London and Friday was a fantastic first step to achieving that ambition.”