London Scottish Name Side to Travel to Bedford Blues 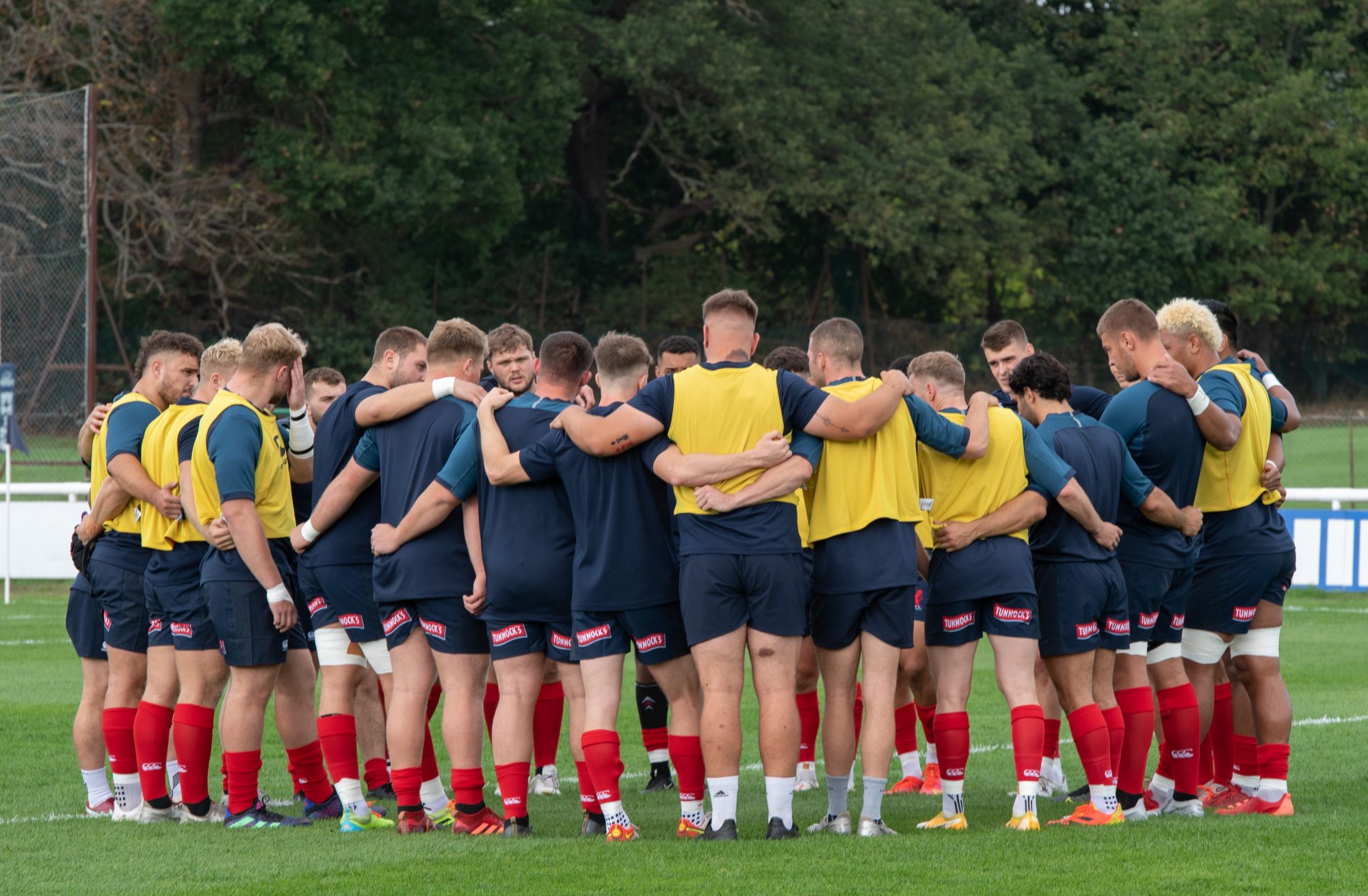 Director of Ruby, Bryan Redpath has named his side to take on Bedford Blues at Goldington Road this Saturday 17th September at 3 pm.

London Scottish have made seven changes to the starting 15 that took the field against Nottingham Rugby a week previously. Cameron Terry, David Bridge and Theo Manihera all make their Championship debuts for the Club in this away trip to Bedford. Sam Gratton and Ed Hoadley are also in line for their first appearances should they come off the bench during tomorrow’s match. 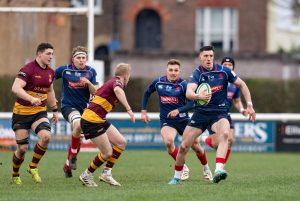