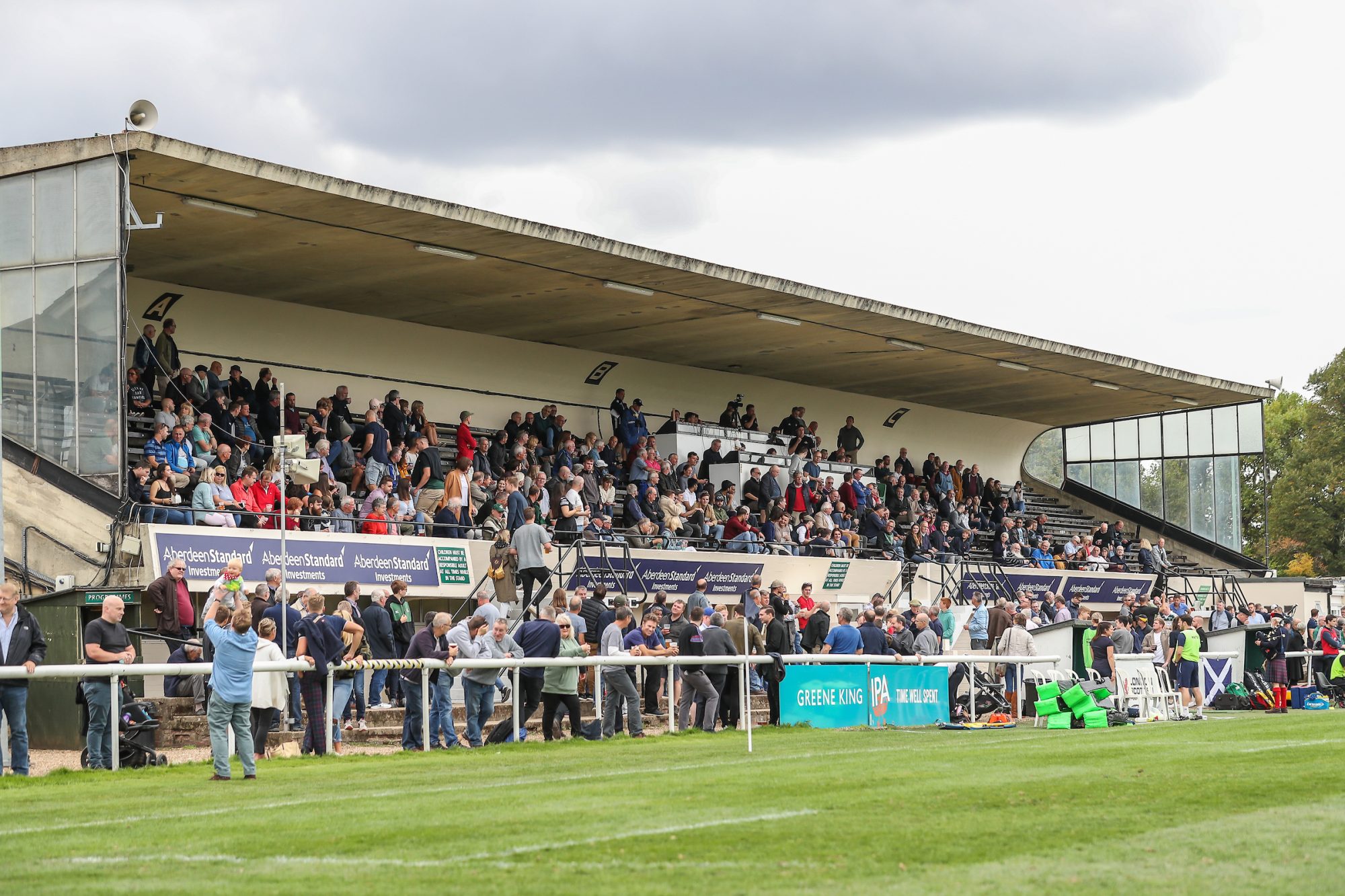 Catch up on the all the action from London Scottish:

At the start of the week we announced the signing of Championship stalwart Toby Freeman.

The powerful second row forward joins us from a Premiership side who play just down the road from us at the Stoop – Harlequins.

Today we revealed the next player who has put pen to paper; former Trailfinder scrum-half and last season’s Hartpury captain, Luke Carter.

To find out more about the newcomer: https://bit.ly/3cD42aZ

Our first re-signing is scrum-half Ed Hoadley, who will stay at the Athletic Ground for this fifth season having picked up his 50th cap at the start of this year.

To read his press release: https://bit.ly/2AFeMIx

Last week the Professional Game Board issued a statement on the elite sport return to training guidance.

London Scottish are constantly reviewing the situation and are looking forward to getting back to playing matches – especially now with this amazing squad coming together!

Were you able to name the player in last week’s guess who? Yes, it was Matas Jurevicius!

Can you name this week’s mystery player?