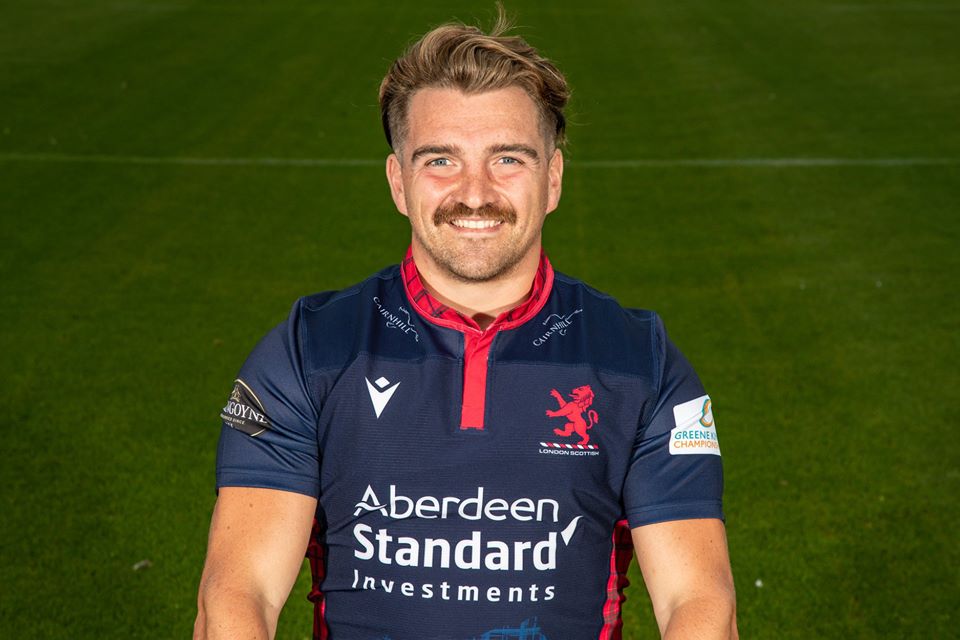 The fixture is one of a number of high profile matches organised this season as the newly formed Academy continues to evolve.

Du Rand's team were taught some harsh lessons last month when they were heavily beaten by a strong Cambridge University side – tipped by many to win next week's Varsity clash against old rivals Oxford University.

However, the South African, who is also London Scottish Club Development Manager, believes coming up against such high profile opposition can only benefit his developing squad.

He said: “The players have experienced playing different standards of opposition so far this season and every level provides a different challenge and is a core part of their development.

“The game against Cambridge University was a first real test for them and taking on the RAF will be more physical.

“The RAF is a proud part of the armed forces and the players know they'll have to bring much more of a collective aggression in defence as well as over the ball and that'll have to be the main focus for this group.

“We will also have to be clinical in taking our chances and it will be good to see our players dealing with those situations when presented with them.

“I am looking forward to seeing how we react to the challenge.”

He continued: “London Scottish is a proud club and has always enjoyed high profile fixtures.

“With the first team playing near the top level of English rugby again, it presents the rest of the club with the opportunity to rekindle our fixtures with the likes of the Army, RAF, Navy, Cambridge University, Oxford University and other academies.

“Our Senior Academy will continue to attract ambitious players and build towards a quality performance department, developing players for the professional game at Scottish.

“These high profile fixtures play a vital part in that model.”