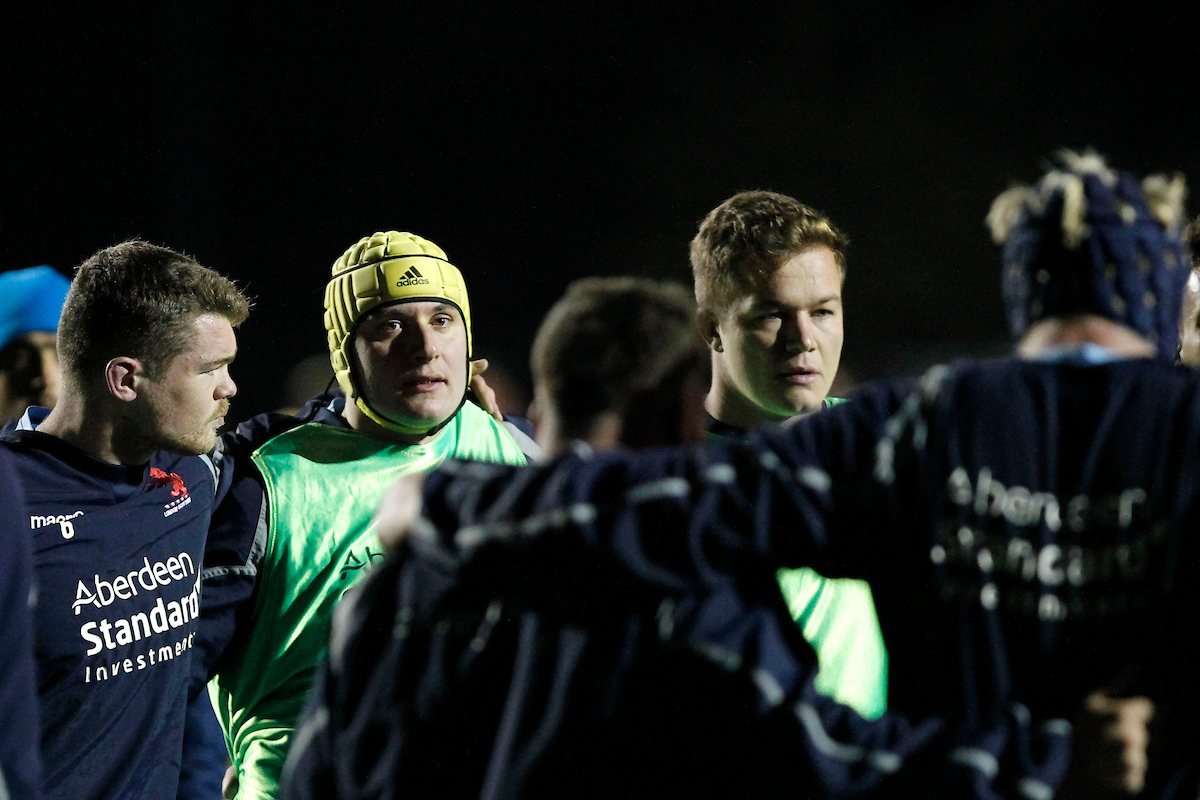 The Exiles have strengthened their squad with the signing of Georgian International Second Row Nodar Cheishvili.

Capped 19 times for his country, Cheishvili brings a real physical presence and joins the Scots from Championship rivals Cornish Pirates where he spent last season.

The powerful lock has previously played for Georgian team Lelo Saracens as well as French sides USON Nevers and Chambery.

His move has been slightly delayed due to a training injury sustained at the Georgian High-Performance Centre, but the 27-year-old has made a full recovery and will be available for selection this week.

“It’s great to have him on board and I look forward to seeing him playing in a Scottish shirt. He’s been settling into the squad really well and has a really great personality,” said head coach Graham Steadman.