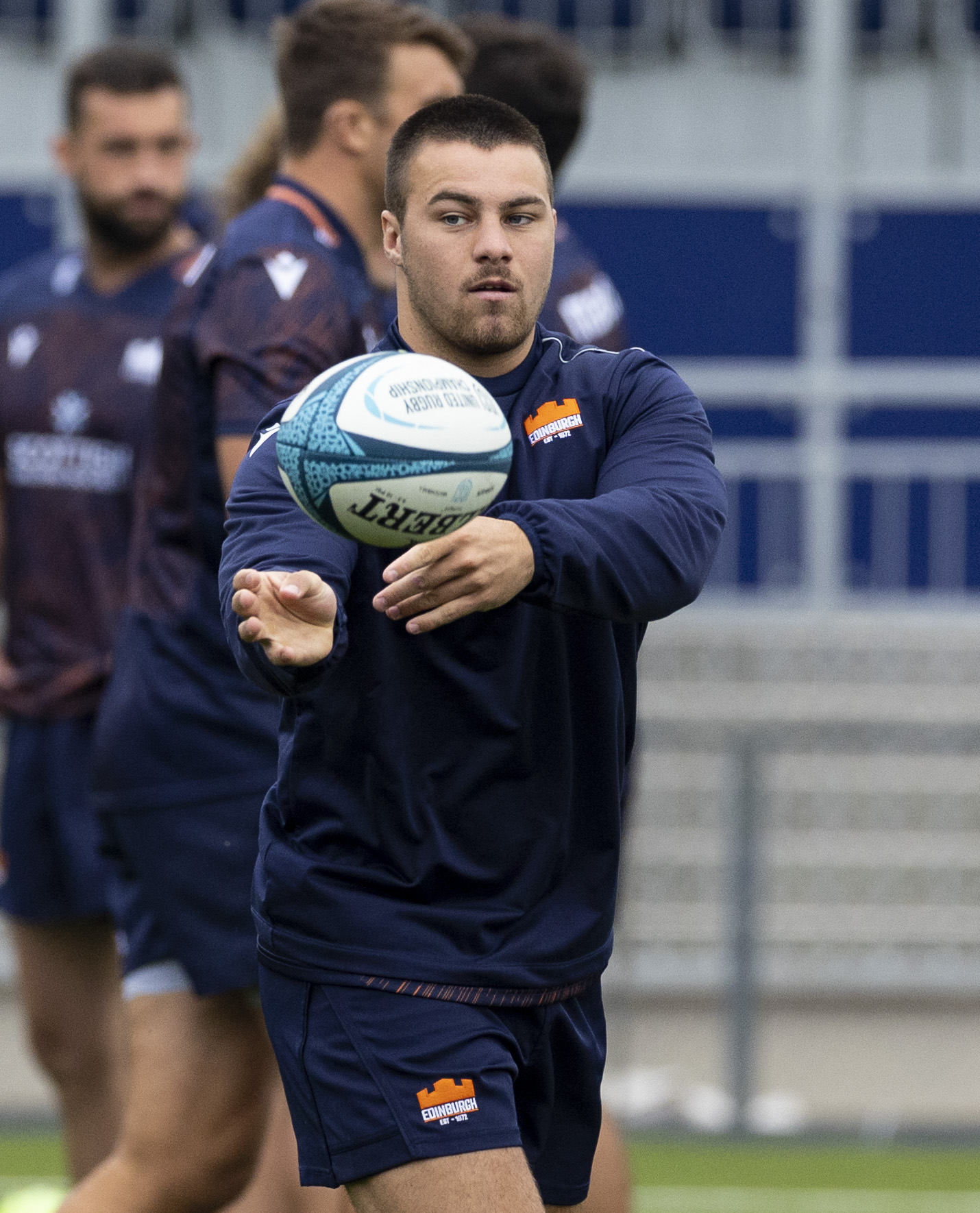 The trio make the move to Richmond Athletic Ground with immediate affect having all been involved in this season’s FOSROC Super6 Championship.

Scott – who made his professional debut in last month’s win at Cardiff Rugby – has been a standout performer for Southern Knights, with Morris making his injury comeback for the Greenyards club at the tail end of the season after making the positional switch from back-row to hooker.

This move will see the trio link up with London Scottish but also have the opportunity to train with Harlequins as part of the two Club’s strategic partnership.

Director of Rugby Bryan Redpath commented on the deals when he said “I am delighted to welcome HarrI, Cammy and Dan to the Club. It is a great opportunity for the trio to learn and develop in the Championship. I believe they are going to add something extra to the squad.”

All three are in line and available to make their London Scottish debuts this Friday against Doncaster Knights in the Championship Cup. Get your tickets here.