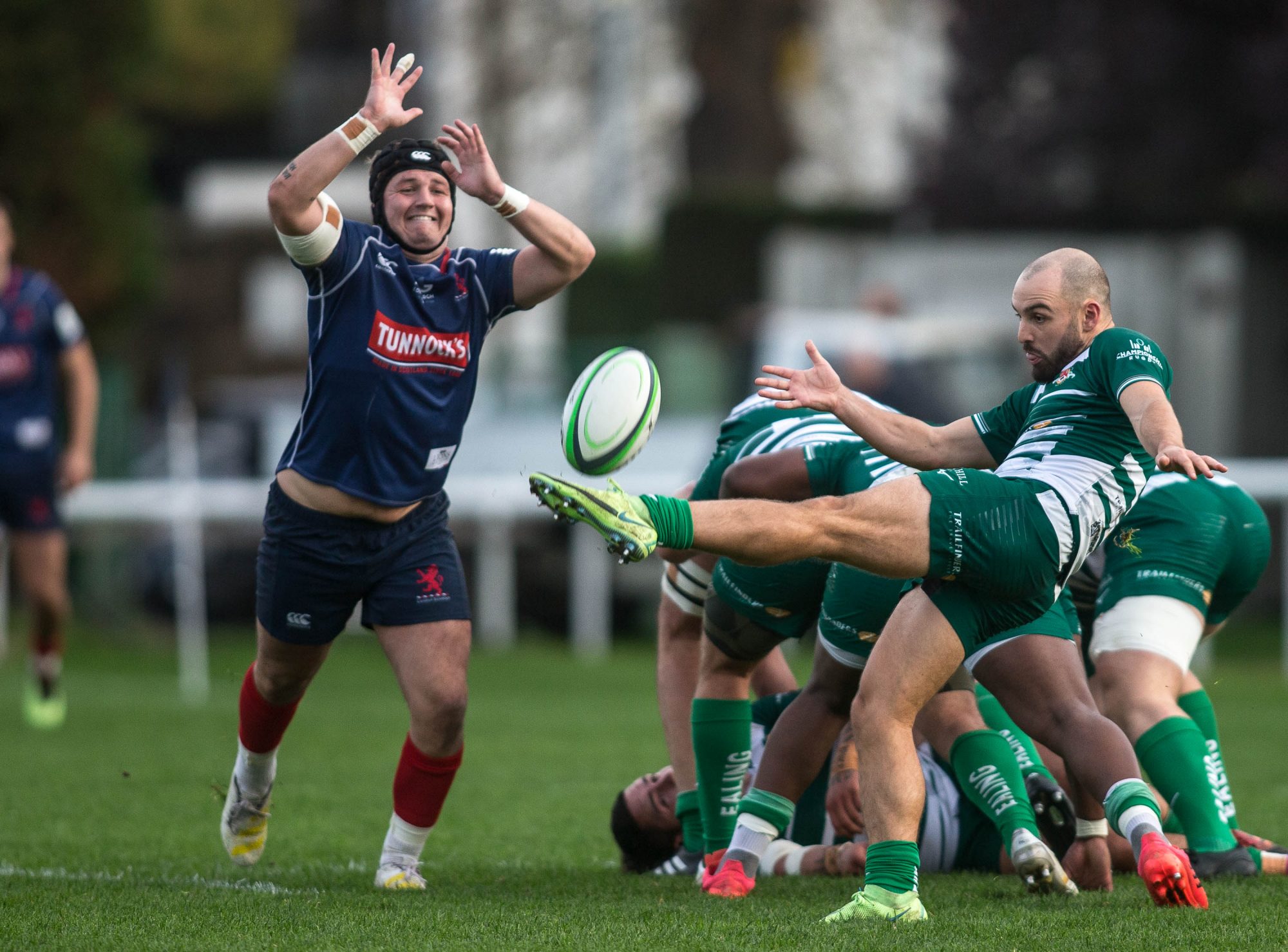 Cornish Pirates have enjoyed a mixed start to the season. After six games they find themselves in eighth place with three wins and three losses to their name. The Cornish side will be somewhat disappointed with this start given their usual status as high fliers in the Championship.

However, this start is likely more a reflection on the competitive nature of the league rather than a dip in form. They will be hoping to put that right this weekend as London Scottish travel to Cornwall.

Pirates are famous for possessing a large pack and being able to dominate games up front. Expect this to be no different this year as the Cornish side have relied on their driving maul this year to reap rewards. This being said expect the Pirates to spin it wide if given the opportunity.