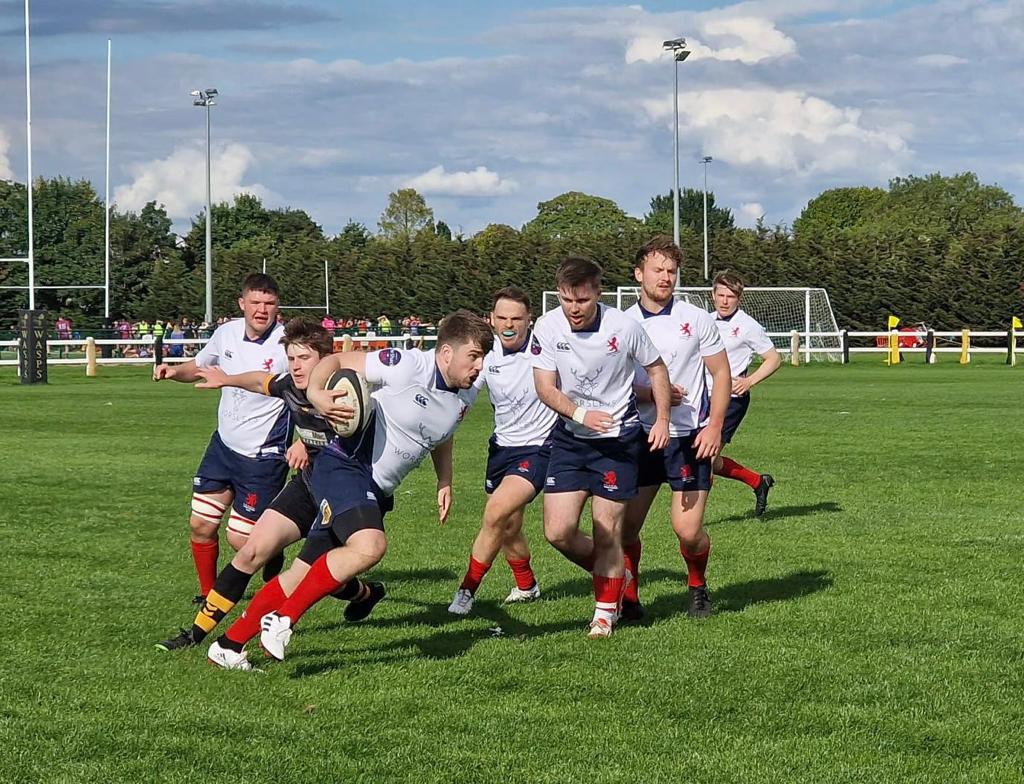 It is a big week ahead for the Lions as they host their first ever game at their new home, Kings House School Sports Ground in Chiswick. They will take on Tabard this Saturday, 1st October, in their next league game. Kick-Off is at 3:00pm. Following on from another thumping win against Wasps Amateurs it promises to be a great day out. Directions to Kings House can be found here.

Friday night will also be a historic night for the amateur wing of the Club. The Lions B’s play their first-ever league match (Middlesex Merit Table) away to Old Priorian Saints this Friday evening, 30th September with a 7:45pm Kick-Off. The match will take place at Old Priorian Saints RFC, directions can be found here. It would be great to see as many down to support as possible on this historic weekend for the Lions.

In wider news for the, LS Lions Chairman, Ian MacFarlane-Bowman recently travelled to Zambia supporting the documentary work of Cure Parkinson’s ambassador Colonel (ret.) Guy Deacon CBE on his mission to raise awareness on living with Parkinson’s in both the UK, and also in Africa.

Teaming up with Parkinson’s Africa, Guy Deacon is aiming to create a documentary to highlight the challenges faced by those living with Parkinson’s and draw attention to the urgent need for support, information and resources about Parkinson’s across Africa. You can show your support for this project here.