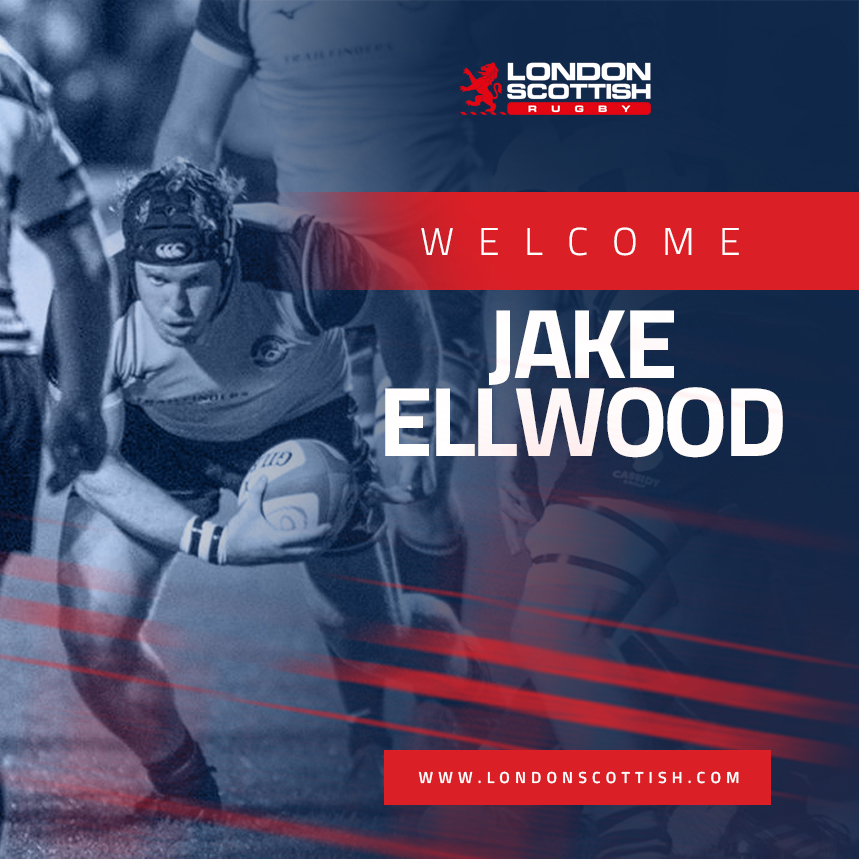 We’re delighted to announce that loose-head prop Jake Ellwood will be joining the Exiles from local rivals Ealing Trailfinders for the 2020/21 season.

The forward made the move to Vallis Way for the 2018/19 season, having made a big impression on the BUCS League whilst studying BSc IT with Business and MSc Digital Marketing at Northumbria University.

Upon signing for Trailfinders the front-rower was loaned out to National 1 side Chinnor, where he played the first nine games of the 2018/19 season and met our new Director of Rugby, Matt Williams.

Instantly dominating the league, Trailfinders recalled him early and he went on to establish himself as a 1st XV regular; playing 20 games over the next 12 months.

“I like the way Matt approaches the game and how enthusiastic he is. The squad he’s putting together sounds very exciting, so I’m glad to be a part of that. I’m also looking forward to working with Stevie Scott. I’ve heard a lot of good things from Matt and the lads, and his playing/coaching experience speaks for itself,” commented Ellwood.

Away from the rugby field the 6ft 2’’ powerhouse likes playing golf and is on the look out for work in the tech industry.

Looking ahead to playing for the Exiles, Ellwood said: “I’m excited to be offered the opportunity at London Scottish as it’s a club with a lot of history. It will also give me the chance to start putting my degrees to some good use, whilst playing at an elite level in the Championship.”

Having previously played against Richmond with the Trailfinders, the prop is looking forward to taking them on this time in a tartan shirt: “Whilst at Ealing we classed that as a local derby and the atmosphere was always great away at the RAG, so I can’t wait to see what the atmosphere will be like with the real local derby and two home teams playing against each other.”

Ellwood has spent lockdown back at his family home in Hartlepool. “My dad owns a commercial gym, so I’ve been lucky enough to get some proper equipment to train with and a ‘sunny’ North East coastline to run along and stay fit.

“However, I’m very eager to get back into rugby and linking up with everyone at London Scottish as soon as possible.”

Director of Rugby, Matt Williams, said: “I will never forget Jake’s first game at Chinnor away to Plymouth Albion. A notorious battle ground in rugby. The first three scrums of the game we literally ran over them, which set up the win and I knew thereafter I wouldn’t be holding on to Jake for much longer!

“I’m delighted Jake has chosen to work with me again and the competition we have at loose-head is mouth watering to say the least! I know Stevie will be relishing the first scrum session!”