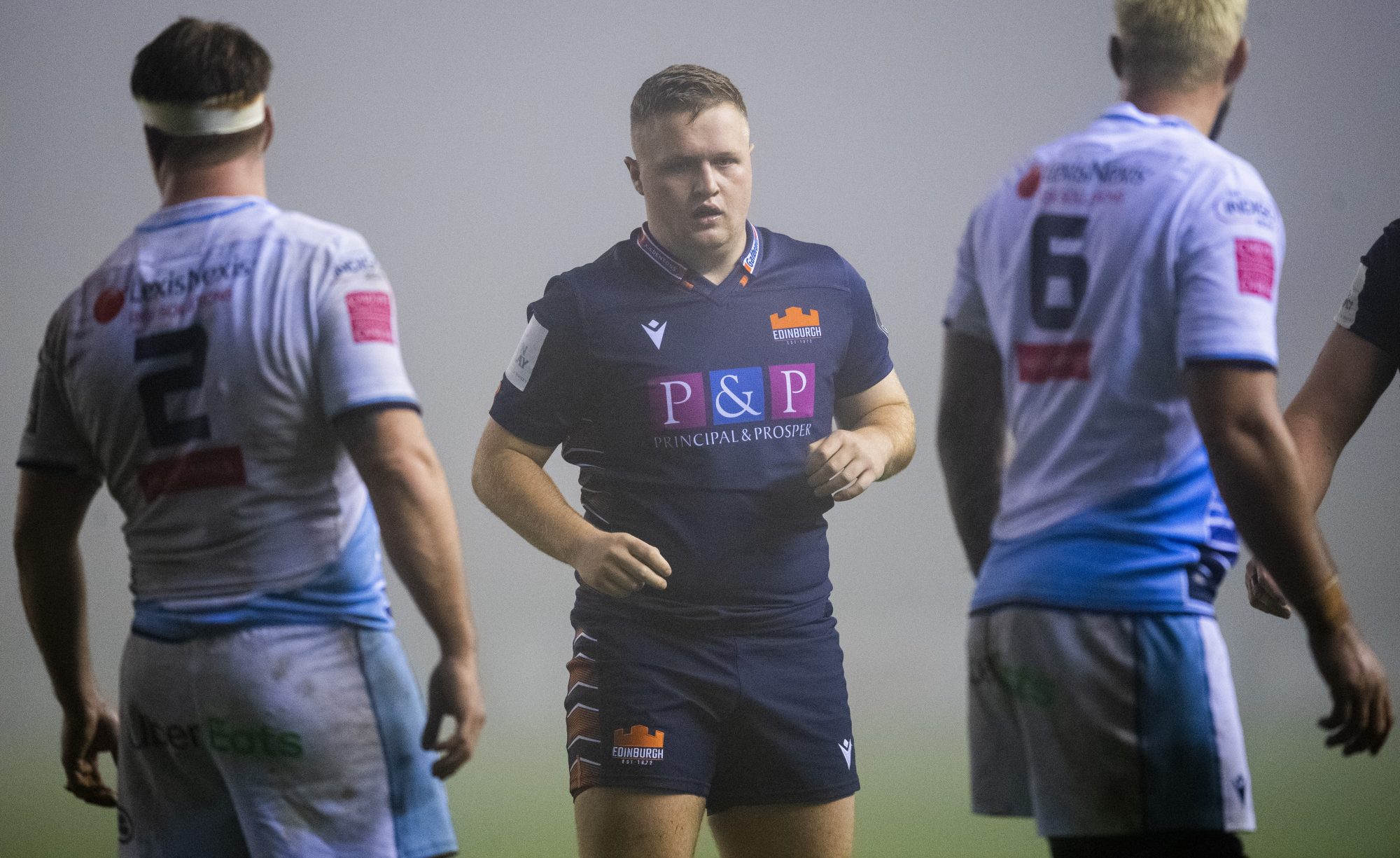 The tighthead signed with the URC leaders last year after impressing with Heriot’s Rugby in the FOSROC Super6. Gamble has represented Scotland at U16 and U18 levels and was named in the Scotland U20 squad for the 2020 U20 Six Nations, aged just 18, only to miss out through injury.

Gamble came through the ranks at Kelso RFC, where he had played his rugby until the age of 15. He then earned a scholarship to the capital’s Merchiston Castle School where he continued to thrive.

On joining the Exiles, Gamble said: “I’m hugely excited to be joining London Scottish for the next couple of weeks. It’s a really prestigious Club with lots of history and with me being Scottish myself, it feels like the right fit.

“I’ve already had my first few training sessions and all the boys have welcomed me with open arms and with the derby on Saturday, now couldn’t be a better time to be getting involved!”

On the short-term loan, Director of Rugby Matt Williams said: “Dan is a really promising young prop who we’re thrilled to be bringing to the club over the next month or so.

“At his young age for a front row, his CV already speaks for itself and we’re looking forward to be able to help in his continuing development.

“Tighthead is an area where we’ve been struggling with recently due to injuries, so to fill this gap with a player of Dan’s quality is exciting. He’s looked great in training and to bring another Scot to London Scottish is always great news for the Club.”

Dan has already started training with the squad and is available for selection at this weekend’s derby against Richmond. To buy tickets for the derby, click here.