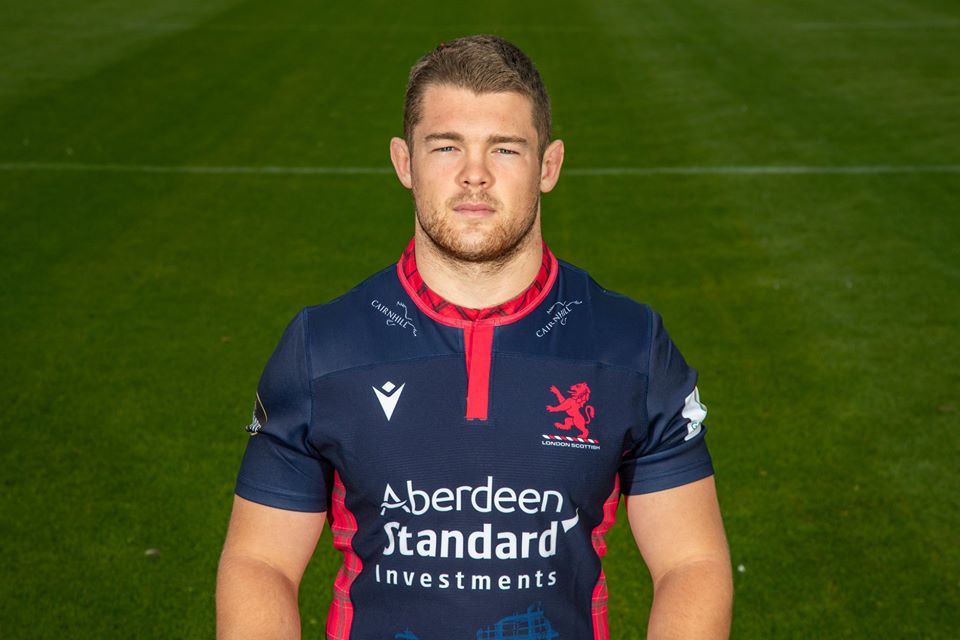 London Scottish coach James Buckland admits his side need to be at their very best if they are to beat Greene King IPA Championship leaders London Welsh on Saturday.

The teams meet at the Kassam Stadium, 5pm kick-off, in a match being shown live on Sky Sports.

Scottish are unbeaten in their last four league matches, a run which has seen them move up to third place in the table.

They lie eight points behind London Welsh along with a chasing pack including Rotherham Titans, Bristol Rugby and Leeds Carnegie.

“We have been building up to this for a few weeks now,” Buckland said.

“The boys are really looking forward to it.

“They are training well and are really focused.

“It will be a great occasion with the match being on Sky Sports.

“The squad went up to Newcastle this time last year for the live TV clash and played reasonably well against the eventual league winners.

“We will have to be at our best to get anything out of this game.”

He continued: “London Welsh have got a big set piece and Gordon Ross at ten is a very experienced Scotland internationalist who controls the pitch well.

“Alex Davies at nine has a good boot on him and can punish you in your own half if you make mistakes.

“They have also got big strong strike runners in the wide channels and they are playing the kind of traditional Championship rugby that is required to do well.”

With the league so keenly contested this season, former Harlequins hooker Buckland knows his team need to remain consistent in the second half of the season to retain hope of staying in the play-off places.

Currently just three points separate Rotherham Titans in second place and Cornish Pirates in sixth, proving that every winning or losing bonus point gained this season is going to be vital.

“A few injuries or a drop in form and things can change very quickly,” Buckland said.

“You can find yourself sixth or seventh before you know it and if we want to stay in the top four we have to beat the teams around us.

“We are nearly halfway into the season but there’s a long way to go.”

–       For fans not travelling to Oxford, the London Welsh match will be shown live at The Orange Tree, Richmond, via Sky Sports.