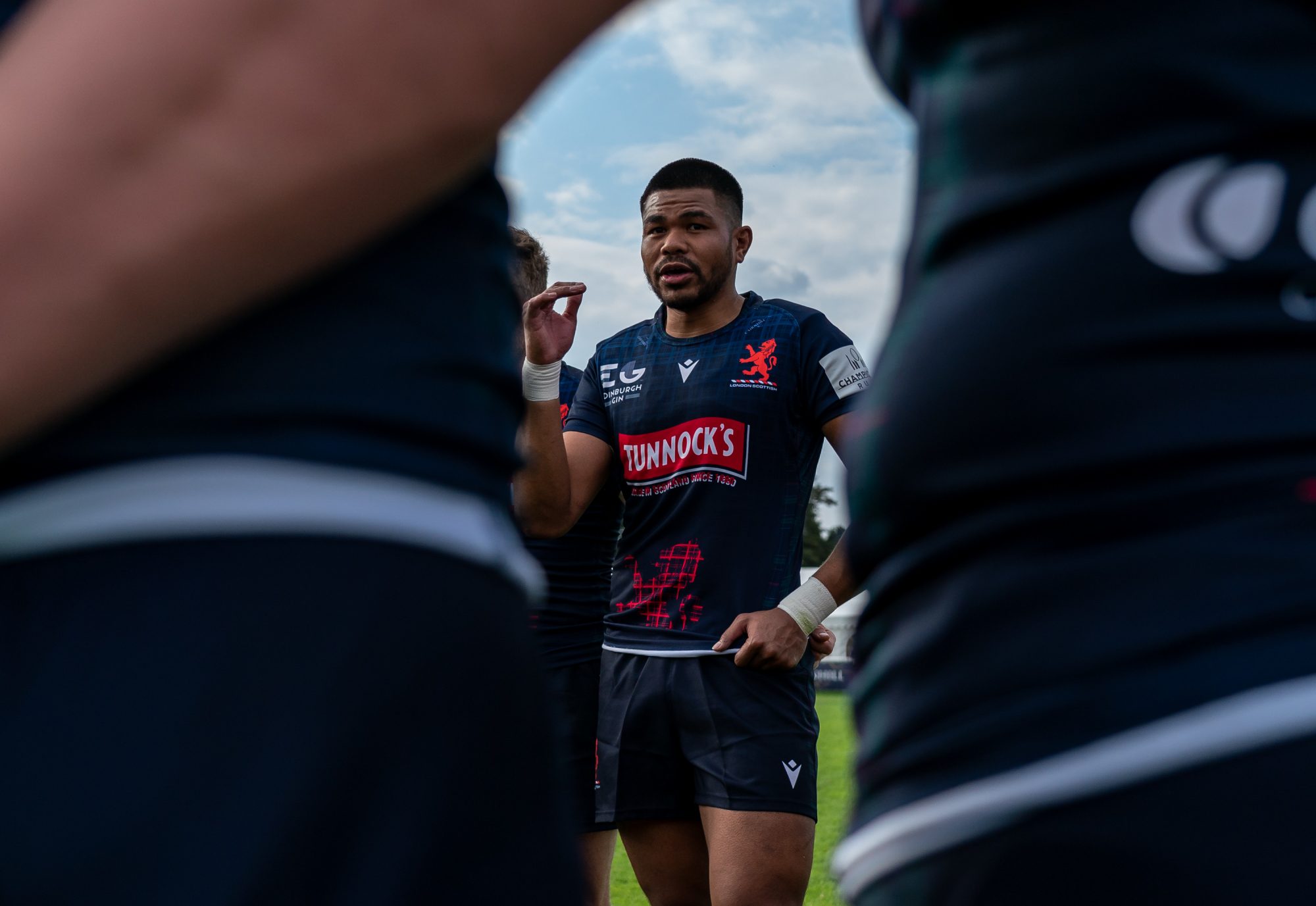 Brian Tuilagi returns as captain ahead of the Exiles’ final league game of the season against Bedford Blues.

Up front, Jake Ellwood, Alex Gibson and Jimmy Roots will be unleashed at the set piece and will be physical carriers around the park.

Tuilagi comes into the second row alongside Ehize Ehizode. Number 8 Cameron King is back into the team and will be joined in the back row by Morgan Dawes and Jack Ingall on the blindside and openside respectively.

The versatility of Dan Nutton allows him to start again at flyhalf as he also vice-captains the side. Stephen Kerins comes in at 9.

There is an electric backline with a new centre partnership of Tom Georgiou and Leo Fielding while Noah Ferdinand, Sam Baker and Cam Anderson complete an exciting back three.

Tomorrow’s encounter against the Blues will see Bedford Director of Rugby Mike Rayer mark his 500th game in charge of the Club. It’s a hugely impressive achievement and everyone at London Scottish would like to pass on their congratulations to Mike. To mark the milestone, there will be a bottle of Glengoyne waiting for Mike on his arrival at the RAG.

If you haven’t bought your tickets yet for the game, you can do so by clicking here. We anticipate heavy queues from people buying tickets on the gate and so we are encouraging supporters to purchase their place via Eventbrite to avoid long waiting periods.