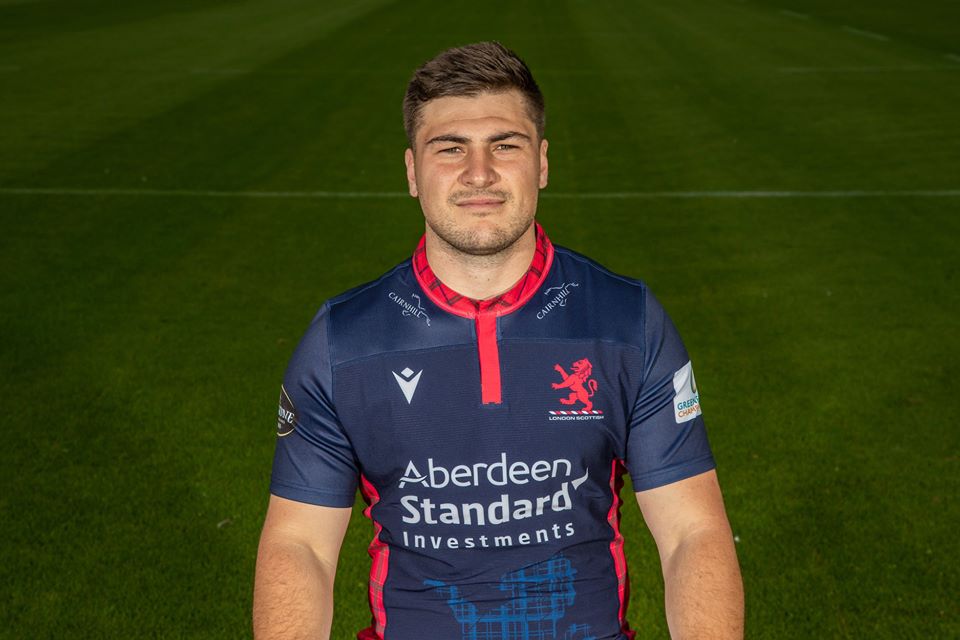 As we approach Christmas it seems appropriate to give an overall update for the first half of the season.

The Rampant Lions (The Academy) has been the big success story of the season with a number of players having had an opportunity to train with the first team squad.

On the pitch the Academy have had a couple of excellent friendlies over the last few weeks notably against, Cambridge University 1st XV which was a real learning curve.

The RAF XV was a physical challenge which the boys narrowly lost and the team were also edged out against Ealing U20s Academy.

The Highlanders, sit mid-table, a position that reflects a young side playing their first season at this level.

The Claymores are in a play-off place in the Middlesex Merit Table Division One having played 10, won 6 lost 4.

We are confident they can continue this form in the second half of the season and have a real push for silverware.

The Extra Bs are currently 7th in their league, just three points behind the two teams above them.

A couple of wins and they are in contention for a play-off place themselves.

They say there’s no rest for the wicked so a few fixtures to keep an eye out for over the festive period:

NO TRAINING (but if you eat/drink a lot over Christmas, we suggest you do some training!)

Training: Senior Academy selected team for Richmond U21 game the next day

After this, it's back to normal training and games again