Sheppard to captain in Cup first round 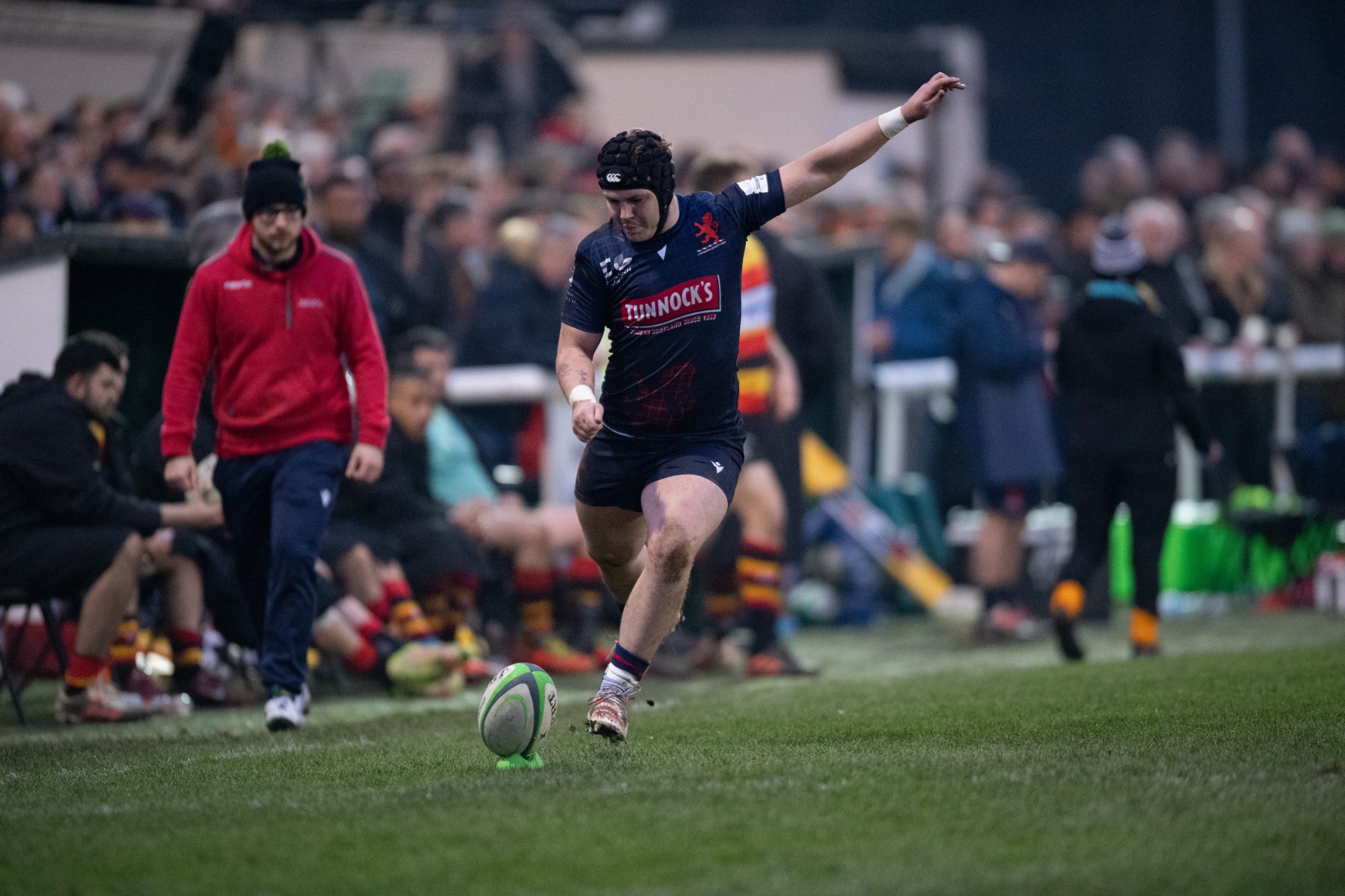 Harry Sheppard will lead the Exiles as they travel to Jersey for the first leg in the first round of the Championship Cup.

Sheppard will be supported by Jack Ingall, with the openside acting as his vice-captain and it is a much deserved reward for both of them after their impressive performances throughout the campaign.

In the front row, Jake Ellwood returns to the starting side and he is joined by Harlequins’ George Head and Make Wilson.

In the second row, Ehize Ehizode stays in the second row and will be partnering Dan Lewis. The backrow features vice-captain Ingall alongside Will Trenholm and Cameron King, who will be making his first appearance for the Exiles since his London Scottish Player of the Match performance against Ealing Trailfinders.

In the halfbacks Sheppard is joined by the ever impressive Dan Nutton.

The backline has the perfect balance of pace and power. In the centres David Halaifonua and Hayden Hyde are a mouthwatering partnership, while the back three of Levi Davis, Noah Ferdinand and Aaron Morris are all absolutely electric.

The first round and quarter finals are two-legged affairs and so make sure you get your £10 ticket for the second leg on Saturday 23rd April by clicking here.