Six changes ahead of trip to Trailfinders 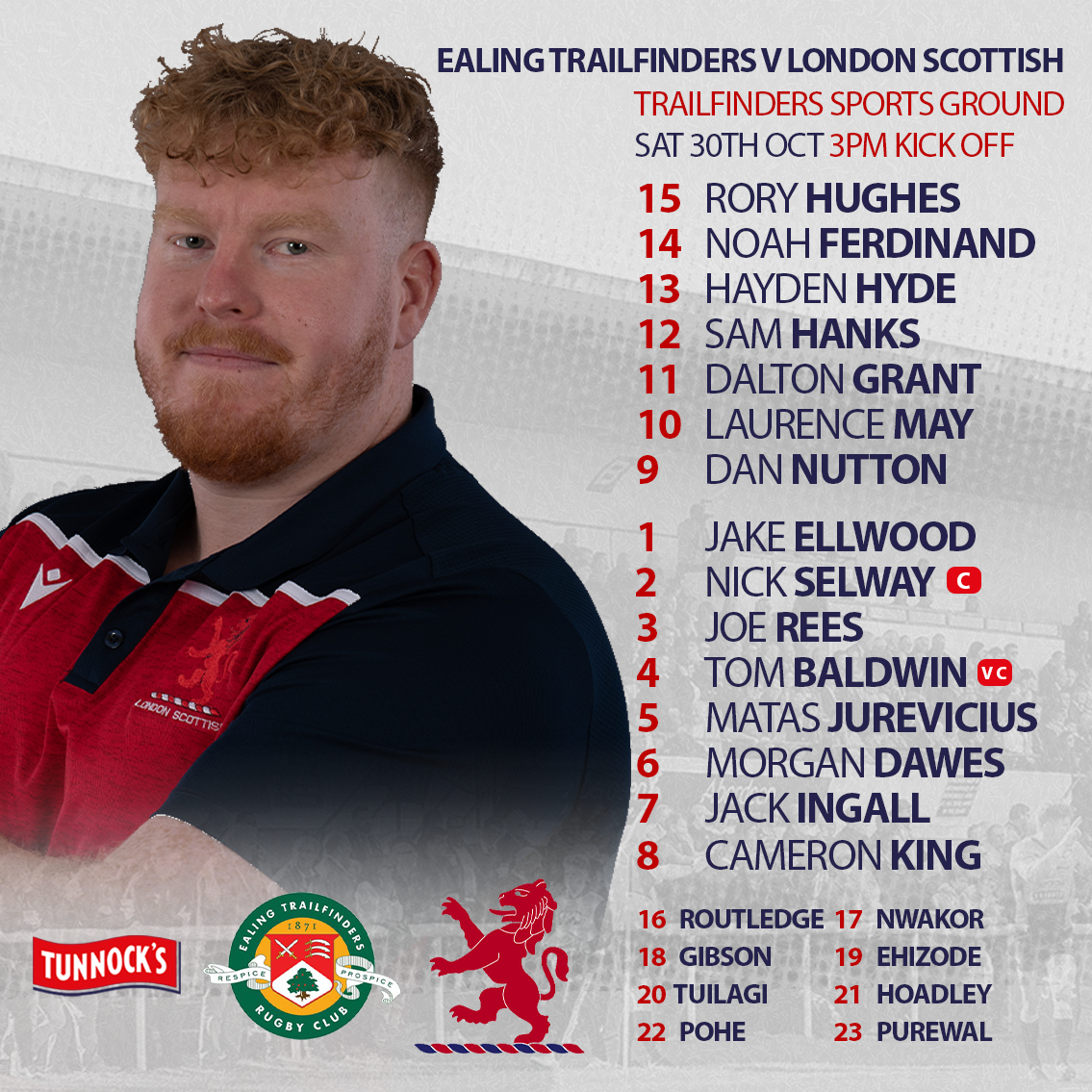 Matt Williams has made half a dozen changes ahead of this weekends visit to Ealing Trailfinders.

There will be another debutant this weekend for the Exiles as Rugby League convert Dalton Grant starts on the left wing, and potentially two more among the finishers.

Despite the changes, unsurprisingly our front row remains the same with Jake Ellwood, Nick Selway and Joe Rees all continuing to go in search of causing havoc at the scrum. For Ellwood it will be a chance to face his former club while Selway will have the added responsibility of captaining the side.

There is a total change in the engine room with James Tyas being unavailable due to an injury that he picked up in the Hartpury game. It means that the versatile Tom Baldwin moves from number eight into the row and will also be vice-captain for the game. He will be partnered by Mates Jurevicius who was originally a lock before he was signed by Harlequins.

In the back row, both Morgan Dawes and Cameron King will make their first competitive starts after making an impact last weekend as finishers. Dawes comes in on the blindside while King starts at number eight after Baldwin’s shift forward. Jack Ingall remains at openside.

After impressing at flyhalf for the last couple of matches, Dan Nutton reverts to his natural position of scrumhalf which allows Laurence May to come in at flyhalf against his former employers.

In the midfield, Sam Hanks shifts to inside centre after his standout performance against Hartpury while Harlequins dual-registered Hayden Hyde partners his at 13.

Sadly Leo Fielding is unavailable this week but this does give an opportunity for the previously mentioned Dalton Grant to showcase his talent alongside Noah Ferdinand and Rory Hughes.

Among the finishers, Leeds Beckett graduate Will Routledge and Scottish winger Aaron Purewal are both in line to make their London Scottish debuts.