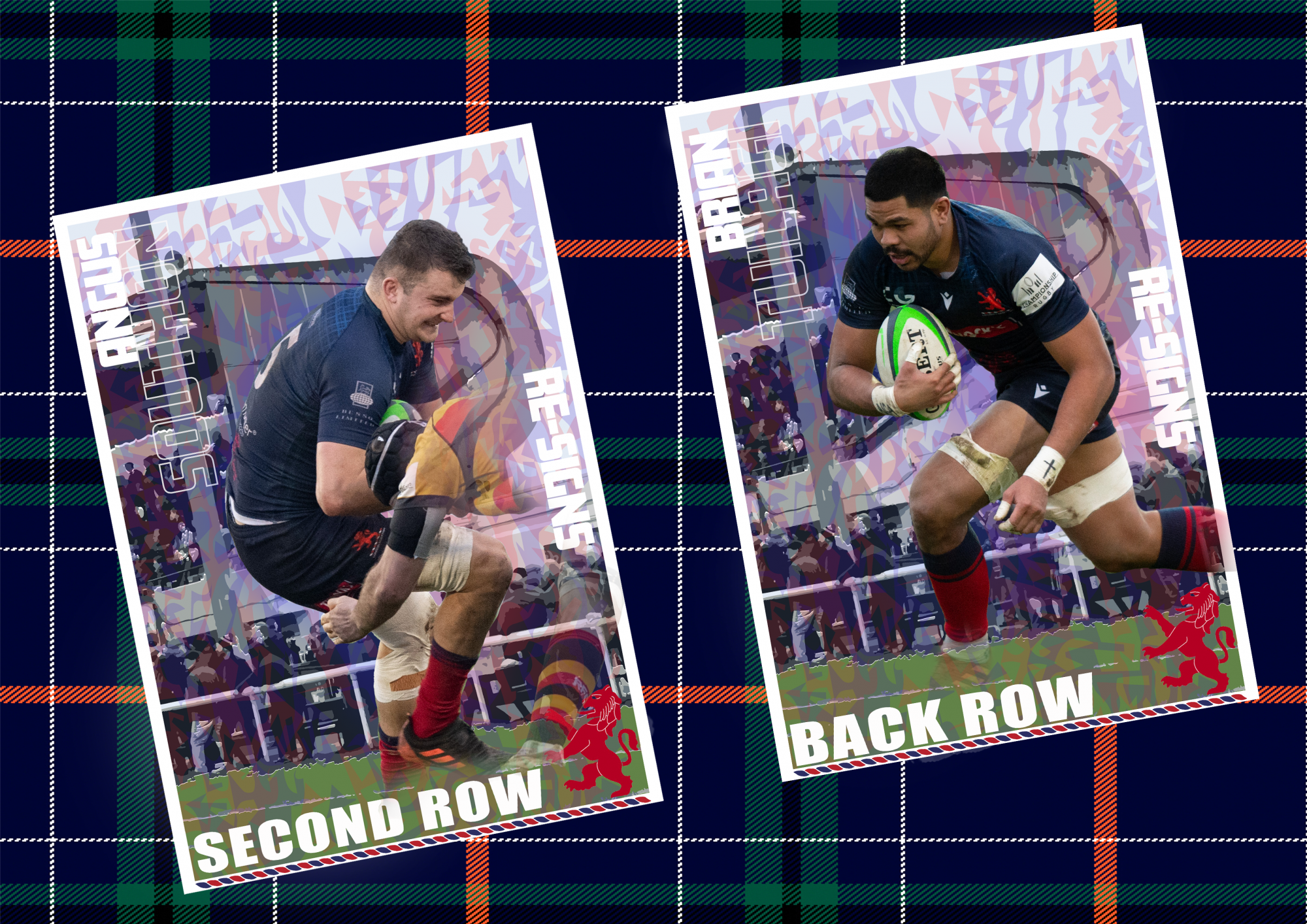 London Scottish are pleased to announce that powerful forwards Angus Southon and Brian Tuilagi are extending their stay with the Exiles.

After a tough season with injury, Southon will be looking to repay the faith in the Club as he commits to another season at the Athletic Ground. A powerful ball carrier who also takes charge of the lineout, the former Hartpury man will be looking to kick on this season.

When discussing his re-signing Southon said: “I’m pleased to be staying on at London Scottish for another year and I’m looking forward to being able to help right the wrongs of last season. I think both as an individual and as a team we learnt an awful lot last year and this will only make us stronger ahead of this season.

“I was gutted that due to injuries, I wasn’t be able to play more of a part on the field over the last 12 months and so I’m excited to be able to start preseason again with the boys and to be able to work with Bryan and Joe.”

Tuilagi has also put pen to paper for the 2022/23 season. The back row is an elusive runner in the wide channels but is also capable of putting in a big hit that you’d expect from his surname!

On his re-signing Tuilagi said: “I’m here to stay and run it back with the boys after a tough season, but I’m excited for the changes and the new opportunities that lie ahead. Let the hard work at pre-season begin.”

Director of Rugby Bryan Redpath said: “I’m pleased that Angus and Brian will be staying with the Club for another season as they both will be key members within the squad. Angus is a quality lineout operator which is always crucial to find when piecing together a squad. He works hard on it away from the field but is also an effective carrier and a workhorse around the park.

“Brian had a tough year last year, but when he played well, often so did the team. He is a very versatile player who is mobile in the wide channels yet big in defence.” 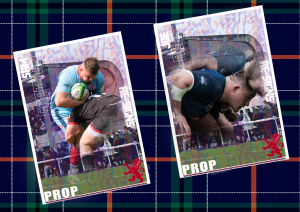 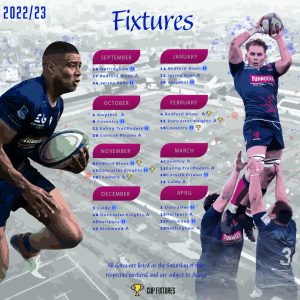 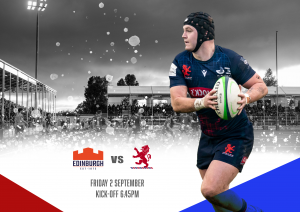 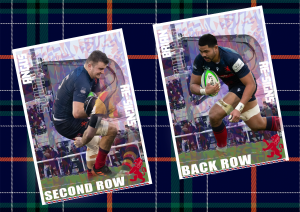