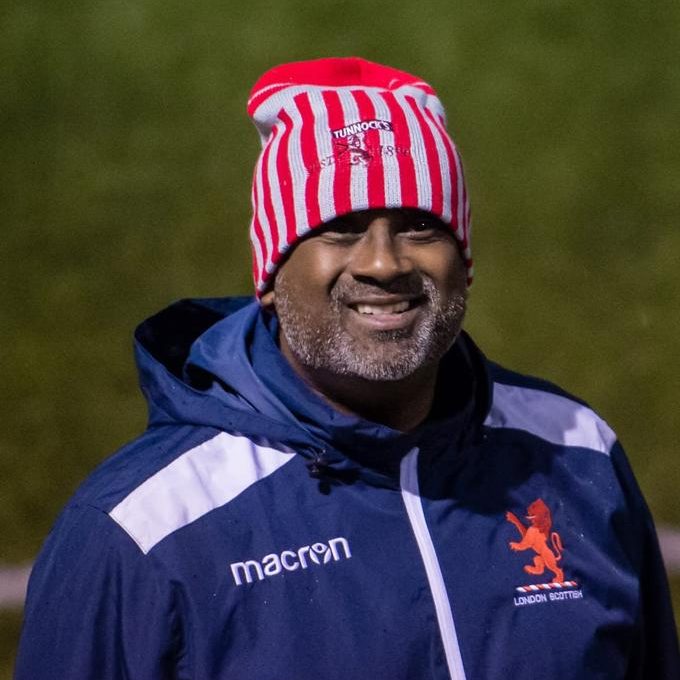 London Scottish can today confirm that Backs and Attack Coach Ricky ‘Shaka’ Khan will be leaving the Club.

Shaka came to the Club in July 2020, joining his long-time colleague and close friend Matt Williams in moving to the Exiles after spending six successful years at National One side Chinnor.

Originally from Lancashire, Shaka was part of the Richmond FC Academy in his playing days, so having the opportunity to return to the RAG as a coach has been one he has truly cherished.

On his departure Shaka said: “Despite everything that has been thrown at us over the last two years, I’ve thoroughly enjoyed my time at London Scottish. Having the opportunity to coach at this level is one that I’ve truly relished and hopefully it will be a level I return to in the not-too-distant future on competition of my England Rugby Performance Coaching Award.

“I’d like to thank all the players and staff for making my time here so memorable, with special thanks going to Matt. London Scottish is a proud and historic name within rugby and it’s been a pleasure to represent them. I’m confident that in the near future, they will return to their rightful place at the top of the Championship.”

Chief Operating Officer Louise Newton said: “Shaka joined the coaching team not long after the height of the pandemic and he did a amazing job uniting everyone; his pastoral care for the players off the pitch has been as important as his coaching on it. He is a great character and everyone at London Scottish wishes him all the best for the future.”