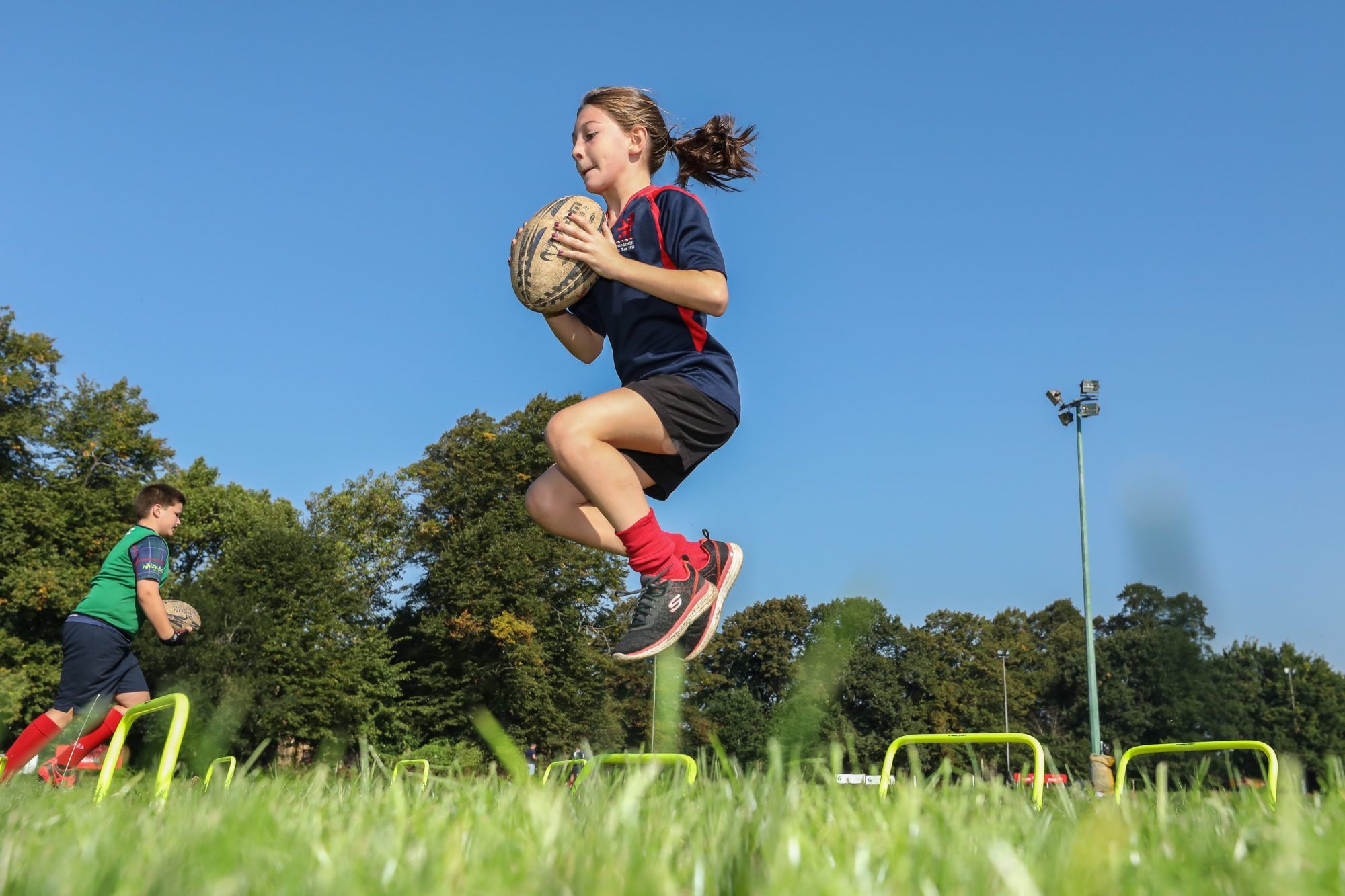 It’s Friday and your weekend starts this evening at the Athletic Ground as London Scottish take on Rotherham Titans in round five of the Greene King IPA Championship, 7.30pm kick-off.

After a two week break for the British and Irish Cup, the league resumes with both sides having made a bright start to the season.

An entertaining encounter is expected with second placed Titans having racked up 23 tries so far in just four league games.

Scottish come into the game in great form themselves after winning five of their first six competitive matches this season. Last Saturday they ran in nine tries against Edinburgh Academicals in the British and Irish Cup.

Tickets for the game start from £12 for members (see our Friend For a Fiver offer below) and £14 for non-members. Under-16s as always can get in for free. Pay at the gate.

As a London Scottish member you can bring a Friend for a Fiver to help cheer the boys on to victory against Rotherham Titans tonight.

On presenting your membership card at the ticket desk, any 2013/14 London Scottish member can bring their Friend for a Fiver.

This evening, and for the rest of the season, every fan who buys a match day programme is in with a chance of winning a prize in the form of Tunnock’s goodies, thanks to our Best of Scottish partner.

Simply turn to the 'Team Line-Up' page at the back. If you see a Tunnock’s Lucky Programme sticker, you are a winner and you need to make your way down to the tunnel five minutes before half time to collect your prize.

Inside our Rotherham Titans programme tonight, we feature an extensive interview with in-form winger Miles Mantella who has crossed the line seven times already this season.

Neale Harvey, a reporter for The Rugby Paper, starts the first of what will be his regular columns in the programme, called ‘View from the Press Box.’ This evening he discusses why he thinks this season’s Championship season is already more entertaining than previous years.

Two pages are dedicated to our visitors and we have a two page feature on last Sunday’s successful London Scottish Minis Rugby Festival.

Why not pick up a copy of our new 52 page glossy match day programme for just £3.

We have had extensive media coverage this week in the build up to our match with Rotherham Titans and below are just a few snippets.

Chairman Sir David Reid sat down with City AM this week to talk about what he calls the Club’s ‘Incredible Journey.’ Click here to read.

Flying machine Miles Mantella has also been speaking to the local radio station, Radio Jackie, about his great start to the season. Listen here.