Two Exiles named in Team of the Week 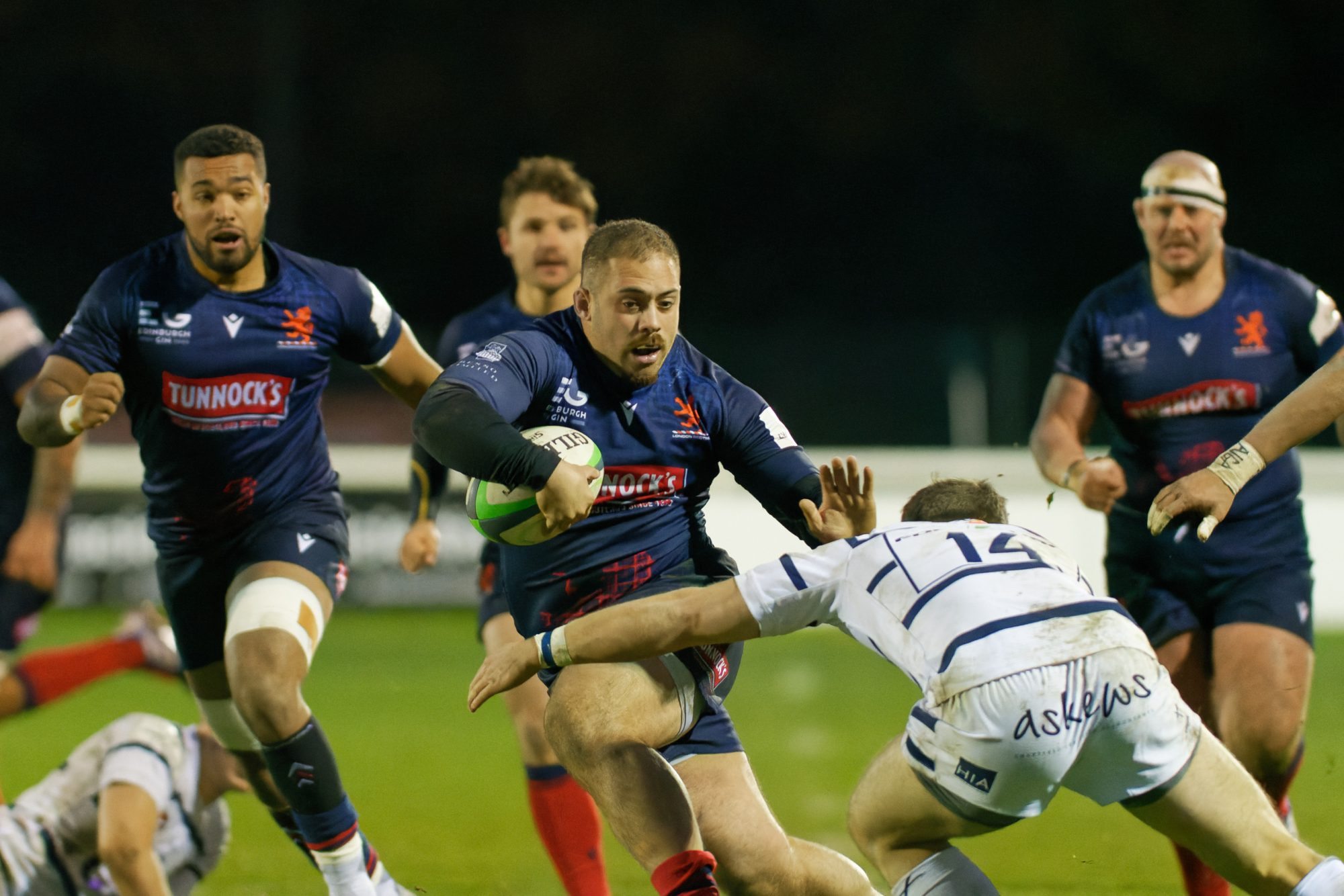 Ehize Ehizode and Javiah Pohe who have been named in the Championship Club Podcast Team of The Week after their impressive performances in our win against Coventry on Saturday.

They are the third and fourth Scots to be named in the TotW this year, after Leo Fielding and James Tyas for their performances against Ampthill and Cornish Pirates respectively.

Although Ehize and JP were the only Exiles named in the Team of the Week, the performance from the whole squad was impressive and there were many other players who can feel hard done by not to be included.

With a bye week this weekend, we return to action on December 11th as we face Bedford at Goldington Road.

Our next game back at the RAG is on Boxing Day where we’ll face Doncaster Knights, to buy tickets for this game or any of our other home encounters, click here.