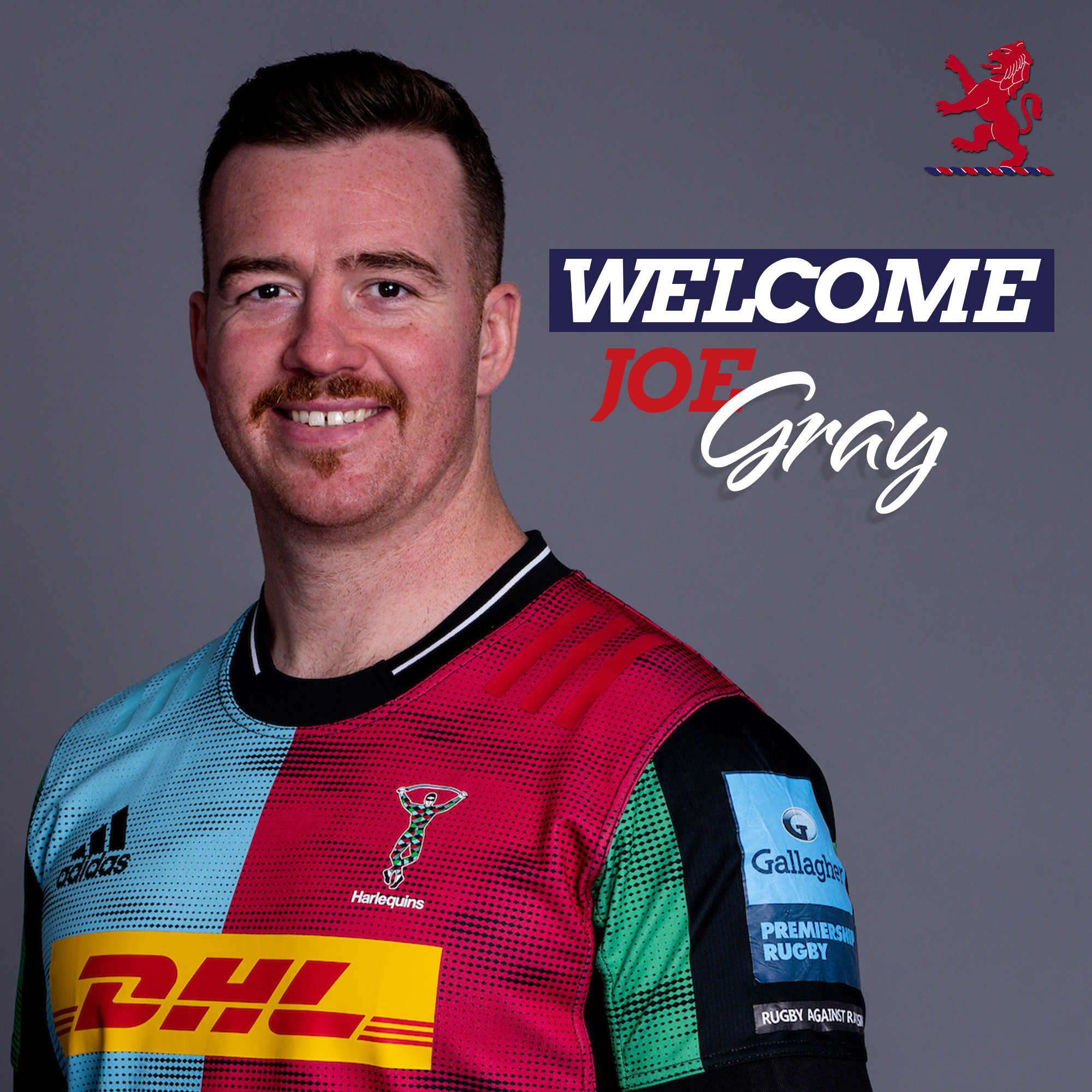 London Scottish are delighted to announce that Harlequins hooker Joe Gray will join the Club as Head Coach ahead of the 2022/23 season.

Working under newly appointed Director of Rugby Bryan Redpath, Gray will take up his new Head Coach role with Scottish as he retires from playing professional rugby this summer.

Gray will also share his wealth of experience with London Scottish players emerging Harlequins players as they represent the Exiles in the two clubs’ newly established relationship.

Commenting on his appointment, Gray said: “I’m delighted to share the news of my new coaching role next season. I started coaching at 18 after a knee injury early in my career and have coached ever since. The last eight years I have coached at several clubs in the National Leagues and have been the Director of Rugby at Barnes RFC for the last three seasons.

“I’m tremendously excited to begin my new coaching career at the end of the season. I’ve spent eleven years with Harlequins as a player and grateful for the opportunity to remain connected with such a great club in a new role. I’m eager to help the next generation develop.”

London Scottish Director of Rugby, Bryan Redpath said: “I’m delighted to be working with Joe next season, a player I’ve always admired. He has had a keen eye on London Scottish all season, catching up on all of our games each week and from the conversations I’ve had with him already, we have a very clear vision of how we want to play and be successful on and off the field.

“It’s great to share the news today that Joe is joining us and there’ll be more exciting announcements over the next few weeks about next season and development of the squad.”